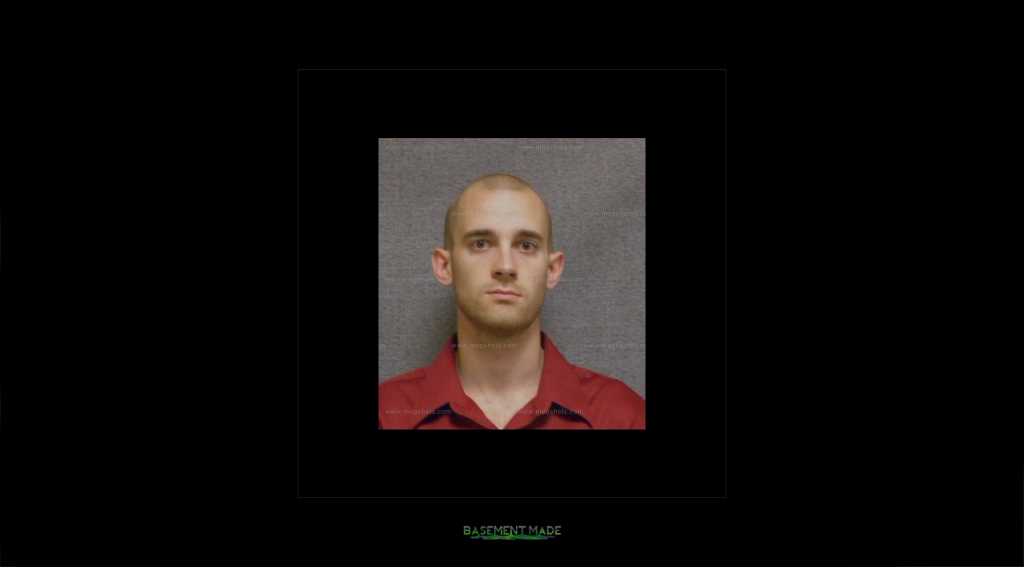 The swiftest way to devalue your argument is by saying “black people do this” or “white people do that.” This is a lazy and uneducated way of thinking. Have ya ever met someone with lighter or darker skin that yours – who broke that mold? If ya have, your argument is done. Time to learn again. Rest easy Alton Sterling, Michael Schumacher, Philando Castile, and everyone else that the guys have blasted away (July 5, 2016).

The first European inhabitants of America (British) created these social categorizations as a way to compartmentalize those that looked different than them. First, they killed, raped, infested and ripped off the Native Americans. They treated the Irish like animals too. This is largely why the East Coast has had money and power since the inception of our country.

Then flocks of other Western Europeans inhabited the South and started enslaving whoever they could. The South was built on the backs of African-Americans. The West Coast would later follow suit and build their economy on the blood and sweat of Mexican slaves.

So how has the Upper Midwest – especially Wisconsin, where slavery was never permitted or supported – survived over the years? Hard work. The Upper Midwest was populated by a different kind of European – the stoic and relentlessly hardworking Northerner – specifically German, Norwegian, Finnish and Dutch. The people in these homelands now hold most of the spots on the global charts for social well-being, happiness, etc. The culture has always been different.

So why is Da Mid still the toughest place to grow up in our country? We put in the work ourselves. We didn’t cheat. Maybe, we showed too much backbone… While no one is innocent in this country, Midwesterners are the closest. Instead of taking advantage of others, we grew large families and dug deep to sew and harvest the fields, fish the Great Lakes, mine the Northwoods and work the factories. We haven’t followed the same path at all, yet our largely white population is lumped in with the Coasties and Southerners.

We fought the slave owners and the Nazis, and unified as a multi-colored people to secure worker’s rights. For this, we have been punished. For this, the media and other metros compartmentalize Wisconsinites with terms like Cheesehead, Hick, Drunk, Trash and other hate speech to distract mainstream America from the truth. The government writes us off, because we’re consistent and resilient.

The law has never been there for us – for the heart of the working class – so why in God’s name would I respect it? The law has never actively helped me, only punished. I’ve been beaten, punched, kneed, kicked, sticked and tazed by the police for doing nothing against the law. I wasn’t even fighting back when they attacked me either – out of fear for my life – I laid still. If you find yourself in a similar situation, swallow your pride and stay alive. Most haven’t seen anything close to this, yet they’re experts, yet they make claims to invisible forces and attitudes.

Ethnically, I’m Norwegian and German, or what mainline Americans call white. Black folks in America usually don’t know their ancestry – because they were taken from their families by the pigs of Western Europe – but it’s basically the darker the skin pigmentation, the more one is statistically likely to get arrested and attacked by the police. It’s disgusting. However, I am an exception, as are the rest of these cases. It’s a scary world we live in, but hundreds of millions of others in our country – and probably you – have never experienced these trials. Fear fuels hate, this is the USA.

The lil boys put in charge of serving justice are simply not trained to do their jobs either. They’re not top of class graduates or community leaders. In my experience, cops are usually not folks but uneducated suburbanites that seek a position of power and a community to claim. They arrest and use their weapons, but they don’t know their own neighborhood, much less admit a mistake when they make one.

Recently, I saw Tommy Norman of North Little Rock PD blow up on social media, because he’s been cooling with the people in the neighborhood he polices. He’s a superstar because he actually does his job. Good for him, that’s great, but this is the lowest we can possibly set the bar for our law enforcement. This shouldn’t be a phenomenon, this should be the norm. Fucking pathetic.

No, not all cops are pure evil as alot of Hip Hop tells you, but until I see the police as a whole actively helping communities, it’s FUCK DA LAW. And if anyone in the government ends up reading this, ya better find a way to fix this shit before folks start firing back. Trust me, we got the guns up der to do it, and we’re the militant people to take action. We will not put up with this bullshit forever.

This is yet another sad and tragic day for the people of America, but in times of trial, we as a unit need to educate ourselves as to what’s really happening in our country. Learn to think for yourself and remember the ones that treat you with courtesy, kindness and generosity. Remember history and love your neighbors. Blaming a skin pigmentation for police brutality and class conflict will get us absolutely nowhere.

3 thoughts on “The Law Exists To Punish, Not Help You”