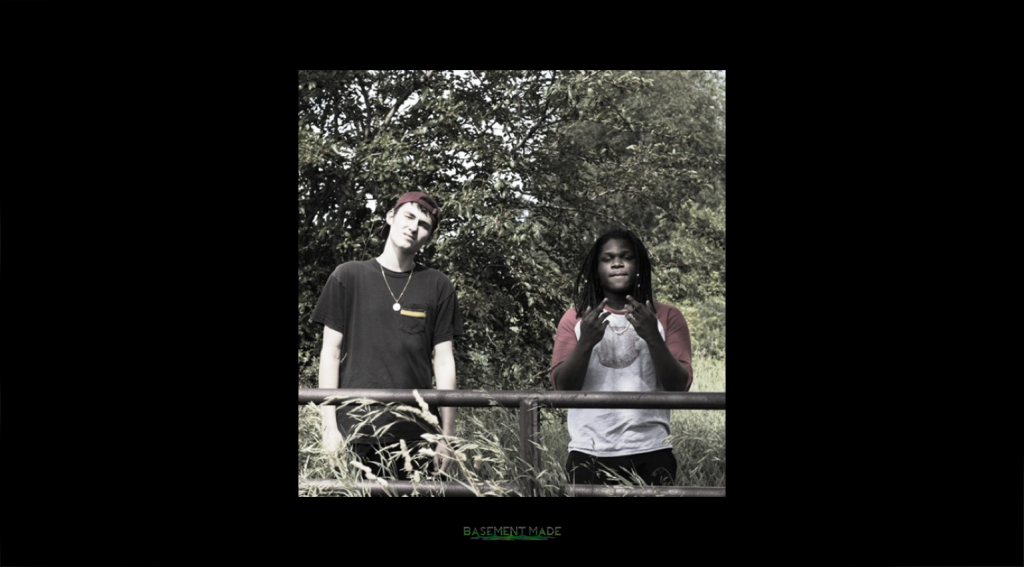 J.Helm links with Trebino for the “Sauce” record (July 3, 2016). That’s local produce. The two artists have known each other for a few years now.

“Me and Bino been supporting each other since I was like 13,” he recently told Basement Made. “He’s been a mentor to say the least. He’s helped me make moves the right way.”

The young student to the game dropped his Best Intentions EP earlier this year and he’s continued to grind. I can tell he’s been working on his flow, and his confidence has definitely gone up.

“In the city of Madison, Trebino and I really do shit independently. Some artists have a large social media fanbase, but when you come to the 608 people are talking about us.”