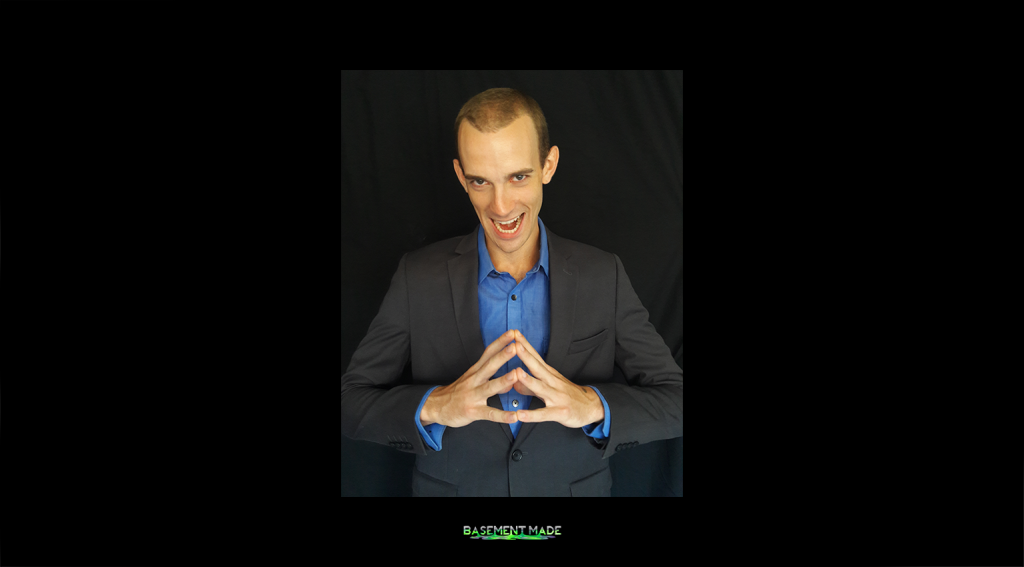 I write and rap about my real life. I also keep a positive attitude and show love to others. While I have perturbed a few crybabies throughout my career, my outstanding talent, striking lyricism, indestructible fortitude, unmatched direction and in-depth commentary have drawn a huge following of ecstatic Basement Made folk.

Why? These qualities are rare finds in the Hip Hop culture. I’ve worked in and around entertainment in The Midwest and now Cali. What I’ve seen is that more often than not – emcees are not who or what they say they are – on the Mic or in person. Everyone that has ever met me knows I’m the truth. Now come get some more of this juice from Cliff the Background Rapper.

I’ve been writing poetry since I was in 4th grade. I actually fucked up in the “Basement Made” spoken when I said I won my first contest in 5th. I started to write about my personal experiences, and while I’ve always made a point to project an uplifting attitude, I’ve always expressed my anger and sadness in the pages. When I felt something, I wrote it down so I could read it over again and again, and to give it context, so I could really feel it and learn from it. I didn’t have the intention of rapping until several years later, and although I’m more of a writer and poet than anything else, I’m still a rapper. Rapping is therapeutic, fun, and I’m fucking cold with it.

No one should have to justify their artistic choices – especially leaders like myself. I’m from a working class culture where there are slim to no opportunities in arts and entertainment. I’ve had to work the lowest of minimum wage jobs to survive as a man, and to further my musical career outta Wisconsin. In the past couple years, I’ve also had a lot of success as a journalist, and most recently, I’ve been doing a lot of background work in the LA area. I’m fucking pumped about that! And I’ve done it all without a team, without management, investors, and all of the big city advantages – big money, employment opportunity, private education, social networking, medical care, transportation, and everything else.

I took the shitty jobs to get the artsy jobs, and no I don’t mean interning or working as an assistant. Read my bio for more on that progression. I’m a weirdo – a tall, athletic, intelligent artist from Blue Collar America, of Norwegian and German descent, with an Upper Midwest accent, a fucked up past, and a set of independent political views. A Renaissance Man and Wisconsin-made mogul by age 19.

But although I’ve made huge waves on my own, I often stand out so loudly that I’m compartmentalized to the bottom. I’ve been pushed to the side since childhood, excluded to the point where people want to know me, but won’t support. They’d much rather watch me from a distance. That distance is the only force separating poverty from wealth for creative geniuses. There isn’t a single other artist in our country that has my skillset, that has faced the adversity that I have, achieved as wide a range of success, and still been slandered, attacked, cast aside and cut off from the opportunities they need to live and eat comfortably.

It’s strange… seeing how virtually none of the extras that I’m working alongside have had to work to get to their current situation. Literally, they haven’t had to get a job, pay for food, rent, college, transportation… much less deal with the issues that come alongside the struggle. The biggest problems they’ve faced on their come up are non-kosher meals and traffic jams. But what’s even more funny, is that these are the same people constantly complaining about doing background work – which is one of the best opportunities in the world for working artists. 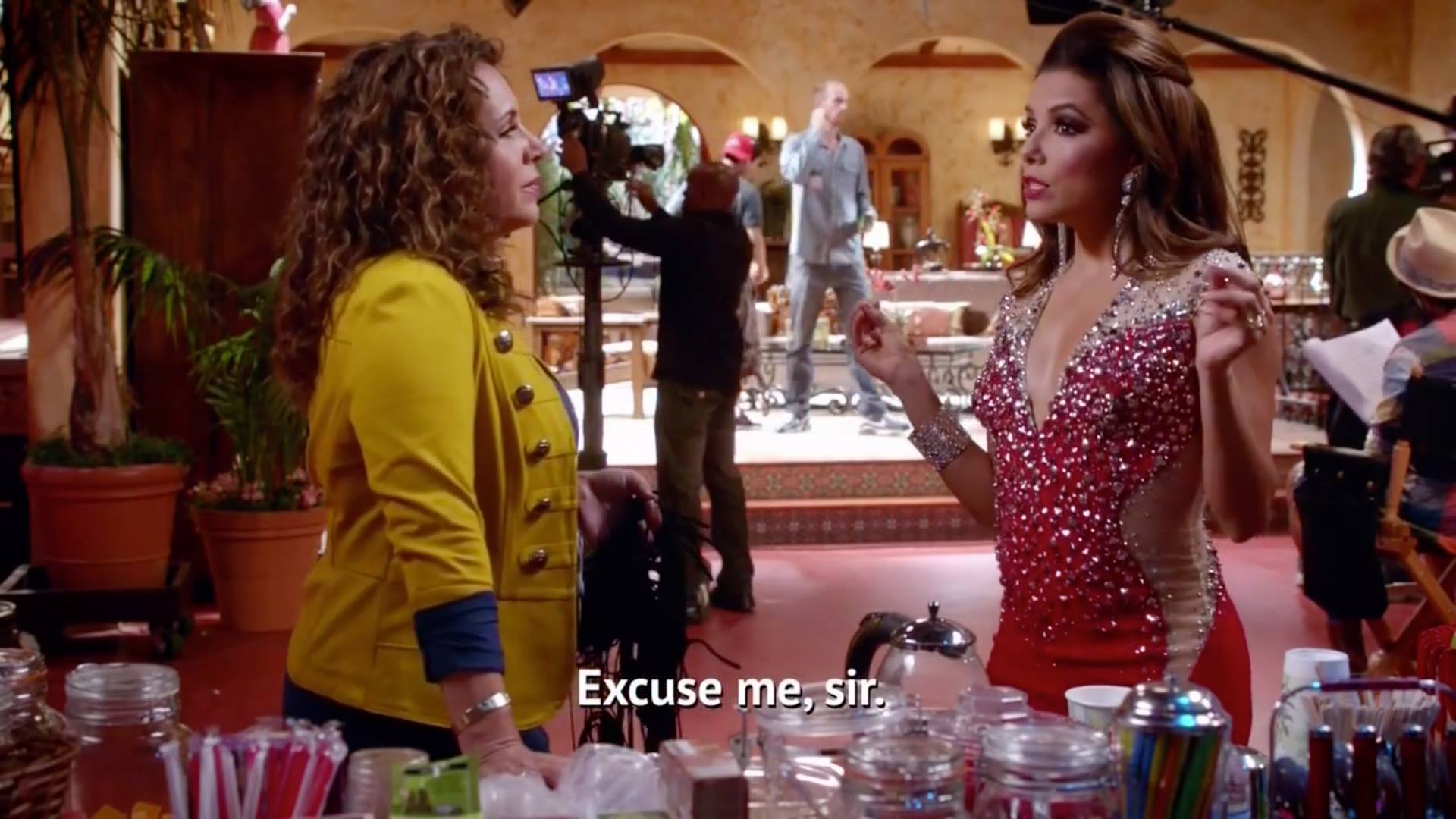 Many rappers were born into money and privilege as well. Old heads have a hard time accepting that Tyler The Creator, Hopsin, Waka Flocka, Drake, Travis Scott and many others are from more privileged backgrounds, which has helped them succeed over less fortunate artists. They just don’t understand, and I can’t fault them for that. Hip Hop was started by a compartmentalized black population in the big city, so there’s understandably a lot of discrimination in the culture towards weirdos like myself. That being said, I’ve seen a comparable amount of entitlement in Hip Hop as the Film industry.

There are countless authentic, creative, hardworking emcees around. I look to shed light on these folks. The Hip Hop artists that I look out for have an unceasing work ethic, amazing talent and a compelling story. I’ve met some great people through Hip Hop that’ve changed my perspective on life, and come through on the professional and personal level. Nothing can ever change the love I have for the music or the real ones contributing to their craft and industry.

But there are also a lot of liars in Hip Hop. Like the passive aggressive culture of acting, many of these performers and journalists will say something deadass serious, and then act conversely a moment later, or go back on what they said with no hesitation at all, try to wriggle their way out of the lie, and then justify their actions to their peers by directing hate speech towards whoever questioned their authenticity. This is the norm in the “liberal” entertainment business, no matter where you’re stationed at. The only way you’d find a spine in these people is with the help of an expert radiologist.

MMG jacked Ace Hood’s flow and turned it into an empire. Young Thug snatches whatever he can from Lil Wayne, and he’s been all over the airwaves lately. Desiigner stole his entire being from Future, so of course, Kanye West featured him. Drake talks lower class American culture as if he’s from that, and he’s been elevated to be the biggest pop star on Earth. You’d be hard pressed to find a blog or radio station fueled by independent thought.

Basic bitch: “But Cliff the Background Rapper, the truth is like so boring!” If you believe this, or think it to hold some truth, you’re lazy and uneducated. The truth is only boring to an idiot – so dissatisfied with their life that that they project their insecurities unto others in order to feel more comfortable with their situation. It’s like saying, “There’s nothing to do tonight,” while obviously there’s something to do every night of the year – rain, snow or shine. Scientists, who measure accuracy by theory and mathematical equation, are not bored or boring people. The same goes for anyone pursuing fulfillment outside of traditional American capitalism.

There’s simply no one holding these tastemakers accountable. That’s the artists themselves, their teams and managers, the journalists that write about them and the labels that fund their careers. All I do is give a little dose of reality to those willing to listen, and they say I “have a great look”, they call me “wise”, and they tell me that I have “good energy”. Thank you all for that. Thank you all for fucking with King Beef over the course.

But the ones with the voice shouldn’t be put on a pedestal for shocking or tricking people. That’s what I believe. Get ya money how ya want, that’s your choice, but don’t claim yourself a working citizen or artist. If you have to lie or tear others down to get ahead, you’re not grinding hard enough. If you’re going to claim a culture, be bout it. Yes, I’m doing background now, and I’m not the most popular rapper out of my city, but you best believe that it won’t be forever. They all know who I am. They all know I got the juice. They all know I set the trends. My only question is: How will they maintain their facade after I’m living comfortably?

2 thoughts on “Cliff the Background Rapper”