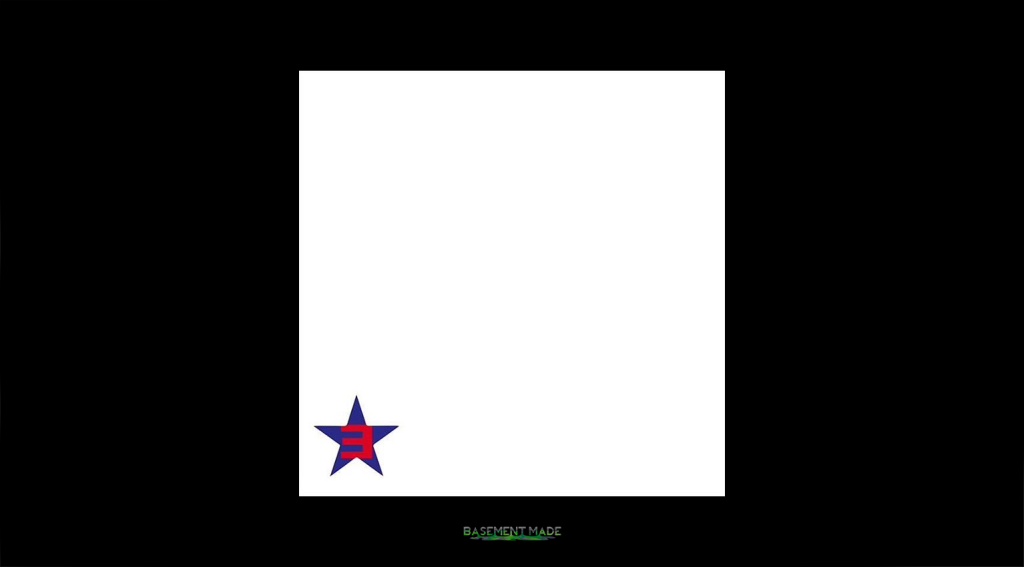 Eminem’s latest “Campaign Speech” is alliteration, wordplay and punchline rap at its finest. The recently turned 44 yr old rapper is still peaking as an emcee. He touches on current issues too. A lyrical homicide with a rainstorm of name drops.

The Detroit emcee doesn’t get as political as the name “Campaign Speech” might imply, and he doesn’t really touch on his personal life much, but he does present a strong case for his presidency of rap.

He’s one of the founders of Midwest Hip Hop. Many go as far as saying he’s the best of all time, and I have a hard time arguing with that. He’s a legend. For me – if you’re talking about the Eminem, Nas, Wayne, Pac level – I respect your right to choose.

Eminem twists his words and syllables and sounds better than anyone else. The artist has an album on da way too, so I’m sure we can expect plenty more lines from Slim Shady in the near future.

Swing for the fence like Prince Fielder
Knock it into the upper peninsula
You wanna go against zilla? The rap god
When will I quit? Never been realer
The in-stiller of fear, not even a scintilla of doubt
Whose pens iller than Prince in a chinchilla
Or Ben Stiller in a suspense thriller
Revenge killer, avenge syllable binge
Fill a syringe til I, draw first blood”

The instrumental behind “Campaign Speech” is random as fuck like the stream of consciousness type rap that Em does. I mean, the beat that comes in at 2:15 kinda sounds like this one I went over.