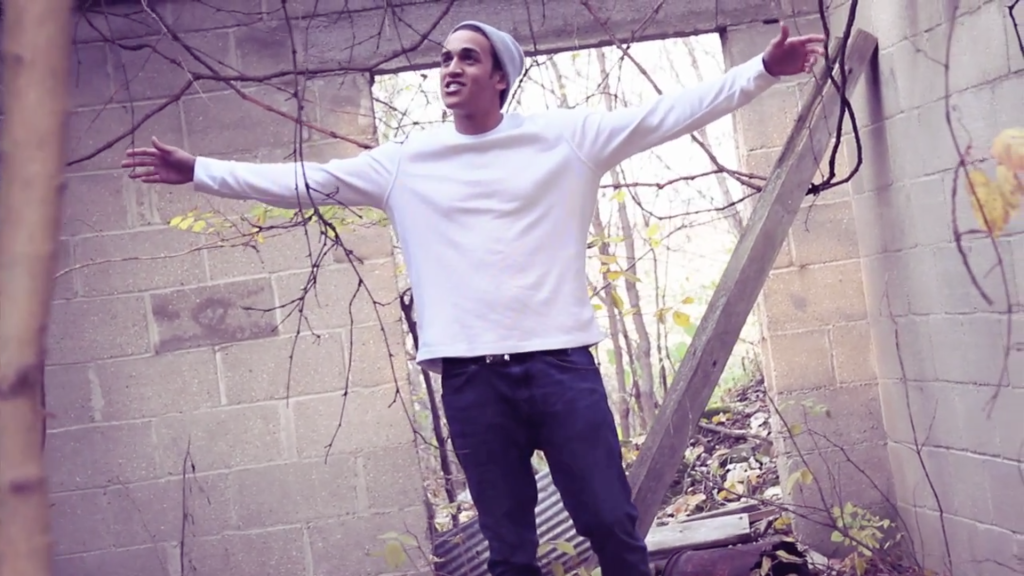 Carter was a serious person, about his grind and his education, but also a great friend. He’s the kinda person you never forget (January 29, 2017). When I met Carter for the first time, we connected on a few levels right away. We grew up on the same side of town. It was all respect from my side either way, though. Carter was dropping – several projects – and putting together some clean, finely tuned visuals. He was a rapper, an avid writer, lyricist and songwriter, but also concentrated on the overall makeup of his art.

Carter was a professional artist, talented and hardworking, but humble enough as a rapper to where you could have a genuine conversation with him. Carter was not only skilled, but intellectual too. He was smart. We talked about Hip Hop a lot – rappers, flows, radio, stage performance, venues, the industry and the local scene. He was always orchestrating something new, making sure to put on for Wisconsin, family and a better future. We also collaborated. Carter had a strong voice.

Unfortunately, the young man also struggled with the exact same things I did – Alcohol and Pills. I didn’t know what to do, as he was losing the color in his face, becoming further and further cast away from what mainline people consider “Reality”. He was getting in trouble. We talked about it. I tried to help as much I could, but as I know, it takes a personal decision and the physical presence of other people to get through that, and also, unfortunately, the further out you go, the less “Normal” people want to be around you.

I can’t express in anger or sadness how big of a loss he is. If we had Industry Representation in Wisconsin, this would not have happened. If the Radio and Property Owners supported Local Hip Hop, this would not have happened. We need to learn from this tragic loss. RIP Carter Jordan. He will forever be etched into what is Midwest, Wisconsin and 608 Hip Hop. I’ma make sure they hear you, and us. Fly high brother. 3rd Dimension dropped the “Chanel” joint by Carter, dedicating it to the fallen emcee.

“I am not Casper, I don’t need a Boo
I just need money, respect and my crew”

Also, this is a good time to remember the other incredible 608 artists we’ve lost in the past couple years.