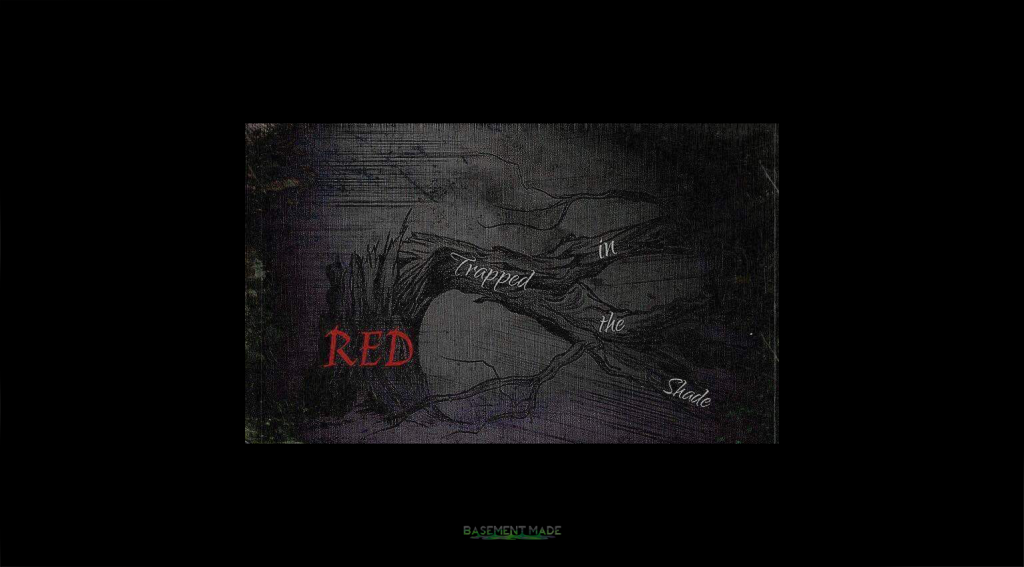 Over the past few years, RED has carved out a name for himself in the Dairy State like a shiv. The Madison emcee is known by many for his energized storytelling style, and he has showcased his talents on many stages in the 608 area. RED is an independent artist, hungry to experiment with new sounds and prove himself further.

The recent incoming presence of Hip Hop record deals – in Wisconsin – commemorates our local art and supports the careers of our incredible local artists. This is awesome – one of my dreams come true. No one is more excited than myself that the Music Industry is finally dipping a toe into Wisco’s deep pool of talent. Those that have been plugged into the industry are impressive artists, well deserving of a wider audience. This is huge.

However, these deals have already started creating the prototypical Music Industry Rift between the “Signed” parties – characterized by the media and thus perceived by the public as legitimate – and everyone else – perceived as less legitimate by way of the same forces. This phenomenon is also the basis for how Hip Hop operates in large metropolitan areas including New York, LA, Miami, Atlanta and Chicago. Each scene is different to some degree but ultimately all have followed a similar pattern.

When asked about the title of the track, “Trapped In The Shade”, RED expressed that this song is directed towards another local artist named Trapo – who met with Atlantic in late 2015 and recently released an album entitled Shade Trees. RED is not hiding anything and I like his bold approach. We need to hold each other accountable, or at least encourage non-violent competition. That’s how a positive, forward-moving community functions. This is healthy. RED challenges Trapo to defend his crown, saying:

“He is good as anybody, but he can’t say he’s better until he come out that bubble and bump heads with some real spitters. I am that barricade that prevents him from making those words true af. He is the most popular Madison artist hands down. But I analyze every artist I come across and if I like it, I become a real fan, so I remember it. I know his lyrics, so I know for a fact he does not have super in depth lyrics yet. He’s dope af none the less but he, my good sir, is not better than I.”

A lot of the overall negative energy, currently wafting around America, hinges on the “Sneak Dissing” and “Sub Dissing” from the trendy Me Generation, Gen Xers and Millennials. A lot of Modern Americans hold themselves accountable for as little as possible. Doesn’t matter what they do or what they’re doing. Mainstream Addicts tread lightly and jab at a distance because it’s convenient. Since they don’t know or will not admit to what they’re doing, it will take a communal effort to change the attitude of these people.

Clearly, I will never be looked at as a typical “Celebrity”. I’m too genuine, straightforward and accessible. This is why Coasties will continue to connive and make me out as some sort of impossible scenario or enemy. They’re completely fraudulent and have power. I’m an easy target. It’s an easy A = B. That being said, I’ve gotten so used to effectively addressing my life and ideas with creativity, direction and clarity – or at least honest passion – that a lot of folks have come to love me, while others fester hate out of insecurity or fear. I think both of these types of people are the biggest reasons for why I’m popular.

All things considered, we’d all be better off without these undertones. We cannot allow this rapidly spreading passive aggression to infiltrate our valuable culture any longer, and especially not our music. I’ve seen its effects and know what RED is speaking to. It has gone too far by existing. This attitude is a disease that kills authenticity and needs to be vaccinated, regardless of who’s perpetuating it or the idea of it. That ain’t Hip Hop, Midwest, Wisconsin or Madison. The Coasties can keep that fake shit as a part of their culture. We need to keep it organic as possible, and personal, but also collaborative and competitive. Plant seeds, grow, branch out, harvest, count your blessings. This is us.

Take pride in yourself, your talents and career. Celebrate your hard fought achievements. Do that. Shine. But to separate yourself from others – simply because you can – is a sign of dishonesty and weak character. Ok, you have real power now. What are you gonna do with that? RED is speaking his mind and ready to back it up. We need more of this. The artist says the following on the record:

“I don’t gotta pull the trigger nigga, I just want you to know that my mind is equipped
I don’t gotta say I’m dope, I just hope that you will put this inside of a bag with a zip
I have to control my anger, cause when niggas say they’re the best, I be madder than a bitch
Yea, I see when they be popping a bit, but you’ll never be dope as the kid
Super over what you know that you is, yea I know my flow is supercalifragilisticexpialidocious n shit
Overloading every working motor that’s inside of your whip, put your mind in a glitch”

And another photo of RED. 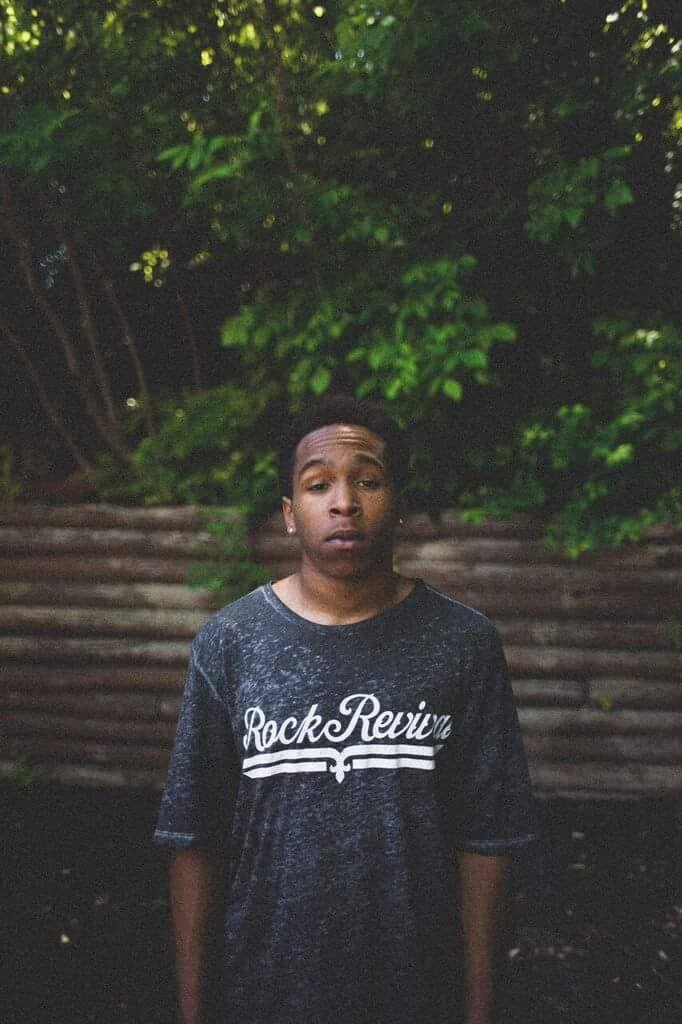