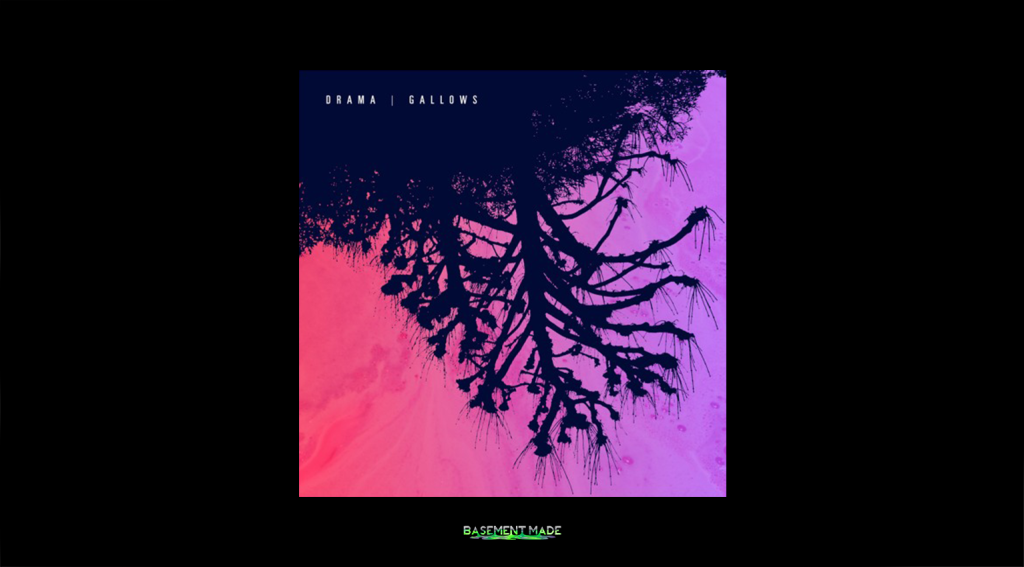 Jean Deaux introduced the two back in 2015. Since, the R&B Dance group has grown in popularity. The Chicago-based group is talented. They dropped GALLOWS at the end of last year (November 29, 2016). Chill music.

Singer Via Rosa is a member of the THEMpeople collective, who she met over the internet a few years ago, thus inspiring her move to Chicago, Illinois – from Los Angeles, California. She immediately got in the studio with Chance The Rapper, Vic Mensa and Mick Jenkins.

Producer Na’el Shehade, of suburban Chicagoland, has also worked with The FADER, collaborated with GOOD Music and Chance the Rapper.