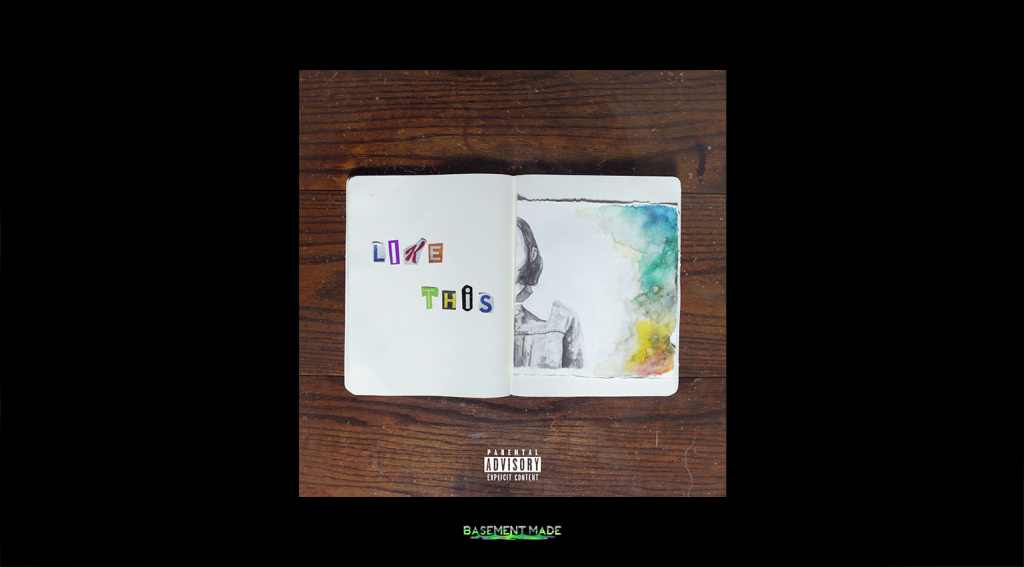 UPDATE (March 6): Mic has dropped the 5/5 record called “Up”. Amazing writing and composition from Mic Kellogg, once again. This man knows how to make a record. Another quality feature from Sean Sison too. The artist sings, “It’s only up from here”.

These four records, along with the one coming next Monday (March 6), are a part of a series. “I just thought the production had a similar vibe for each song, that’s why I grouped em all together”, the artist tells Basement Made.

The young artist has a bright voice, his hooks are getting bigger, and his lyrics more intricate – with every new move towards what will be an epic Mic Kellogg sound. February’s collection shows us more than talent, it shows artistry.

Mic Kellogg could take it many ways but he keeps it positive – but not just positive – it’s don’t fuck with my flow positive. This is great. Madison to Milwaukee – Wisconsin music. It’s beautiful.

Mic also produced all of the music. His piano and energetic kicks provide the wave behind the artist’s flow. Mammyth mixed it. Catch the spirited performer at the Miramar with Taylor Bennett next month.

“I’ve been tryna patch my pockets, I just wanna make a change
Doesn’t feel right like this, can’t live life like this
I’m just gonna light this spliff, I don’t wanna fight like this
Not another night like this…”