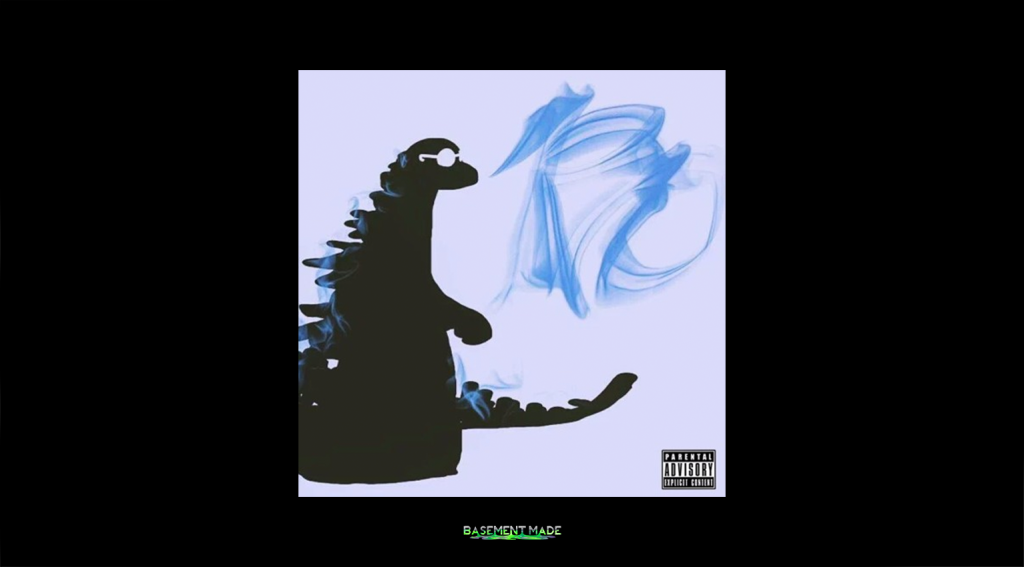 Aced Spade contributes to the waterfall of recent Northern art with the PVO (Positive Vibes Only) mostly-instrumental project. Along with plenty of originals, the superproducer chops up some of Drake’s (and Justin Timberlake’s) lyrics to some of the Earth’s best, and Northside Chicago, Illinois made, production. Drake is not known for coming around the Midwest often, or working with many of our artists. He is known for using Northern slang and culture. He is extremely talented, but was doing the stereotypical rapper thing for a while. The cover features a dragon blowing smoke.

“Marko Stat$ is [Aced Spade’s] brother”, as the artist has listed on his SC. His bro appears on the project. Spade is a natural creator and collaborator. This is massive, grimy (or uplifting) production. POW. North.