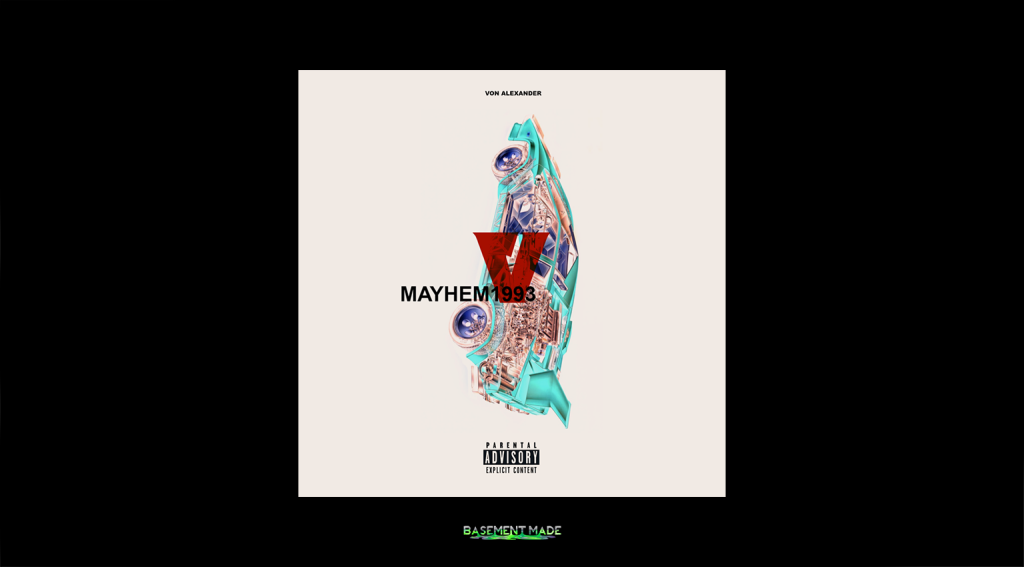 Von Alexander is excellent, once again, on his latest album. The young Brew City artist takes it one step further on this one too, collaborating much more with local talent outta The Mil. Dope. He’s got Derelle Rideout, DMND, Rednmbus, Renz Young, Amazing Prophet, Water.Lo, Krs, Mehsicko and P.SOUL.

Von is influenced by Kanye West, that’s apparent, but he certainly has his own thing goin on. The rapper-singer also makes a point to put out these little collections of photos, spends alota time on his visuals, and prides himself on beat selection. So many great stories in here. Get into it.

The artist goes on “Keys”:

“Peep the rhyme scheme on how I switch it up
I’m bleeding blue
Bitch I gotta get it
Make sure my niggas eating too
Learned when I was younger
Don’t turn your back, when people needing you
One day they could be feeding you through feeding tubes
Yea, break up is where I cut it
These bars aren’t in your budget
Don’t ask me for no feature
I’ll murder you in public
I don’t fuck with no preachers
I never met White Jesus
They never praised our leaders
I treat em all like leeches
My city’s full of seagulls
Rapping to feed their egos
I stayed as trill as candy apple, red painted regals
I’ve been dope, I’ve sold coke, and all of it was legal
While y’all choked, on gold ropes
I made your death more lethal”