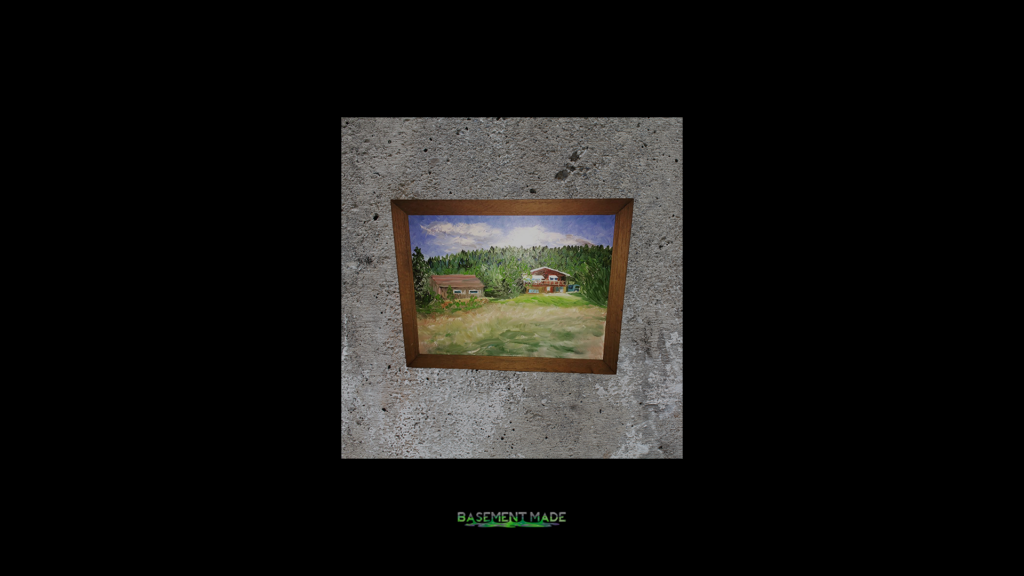 Friends thought my inspiration for Basement Made came from past productions we did in Dope’s Basement. College kids presumed it was inspired at my fraternity. Hipsters jumped on the gravy train when I was trapping out in Hollywood. It was none of that. The basement was the place I used to escape to as a child. More specifically, it was the blue and white basement on the rural Northside of Madison.

For some reason though, I had a strong rush of flashbacks in the spring of ’17. This was immediately following my release of Why Wisconsin Voted for Donald Trump: The Coastie Privilege. I get one recurring memory where I’m locked in the basement of (what appears to be) the Brown family farm in Deerfield. Listen to the song if you have the spine. This is more than discovery. Basement Made was born of a loving and tragic history. I’m the impossibility that exists.