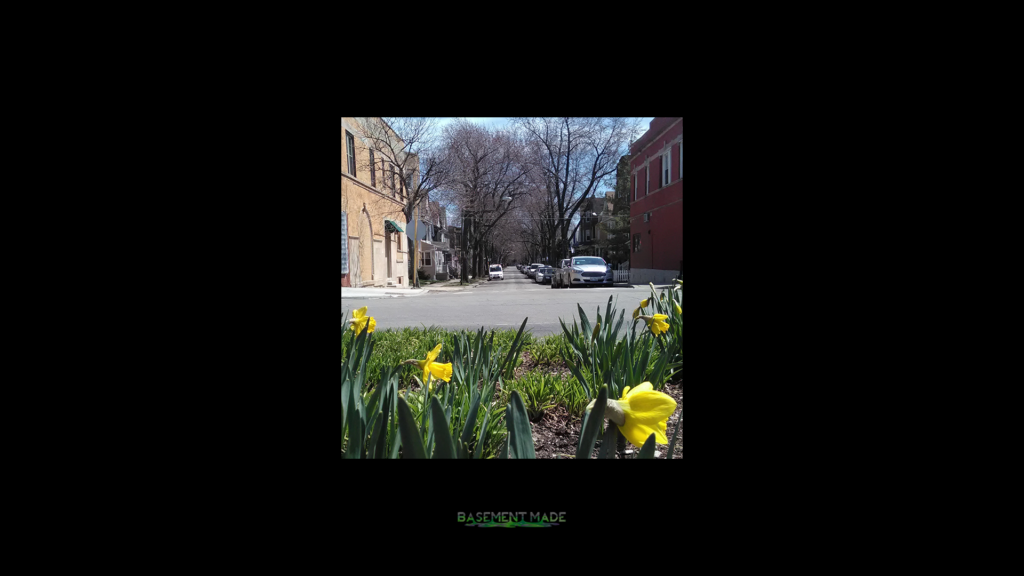 Last year, I realized a lot of the negative thoughts I was getting dropped off heavily around early May when finals got out. I was living by campus, in the swamp, in downtown Madison, right next to UW. I’m not homeless now, and I don’t live right by campus, but I’m still close, and this same phenomenon just happened again.

One of the main reasons that I know I’m not trying to think about or explain these things: They’re either non-issues or untrue, and they’re being screamed at me. I hear complaints about my name, background, hair, eyes, skintone, hygiene, smoking or diet, use of money, writing articles about or posting pictures of women and Black people, not writing and recording enough, not helping others enough, and that I should “Stop” and kill myself. There’s a lot of the same namecalling and there are constantly new adaptations.

I’ve also noticed, over the last year, that I get a lot more of these types of incongruent thoughts – when I’m Downtown or on the Westside of Madison – than when I’m North, East and South. My thoughts have also been more clear and positive, in general, when I’ve gone Up North in Wisconsin and to Minnesota, and the further East I’ve gone from Chicago – out to Jersey City, Massachusetts, West Virginia and Durham, North Carolina, and South to Nashville, Tennessee. Right after we got into Jersey City, I heard in my head “Let’s show him how we do it here”, or something along those lines. From that point on, I heard nothing but peace of mind for the rest of the day. We were downtown one of New Jersey’s major cities – right across from New York.

I’ve noticed that my body and mind feel refreshed when I’m around Black folks. It can be a similar feeling around Mexicans, Asians and women – this rush of clarity – like my mind is opened for me to think completely for myself, as an interested audience quietly sits by, respectfully waiting for me to speak. Otherwise, it’s on an individual basis. There may be other situations where I’ve felt something similar or experienced a difference but these have been the most noticeable over the last year.