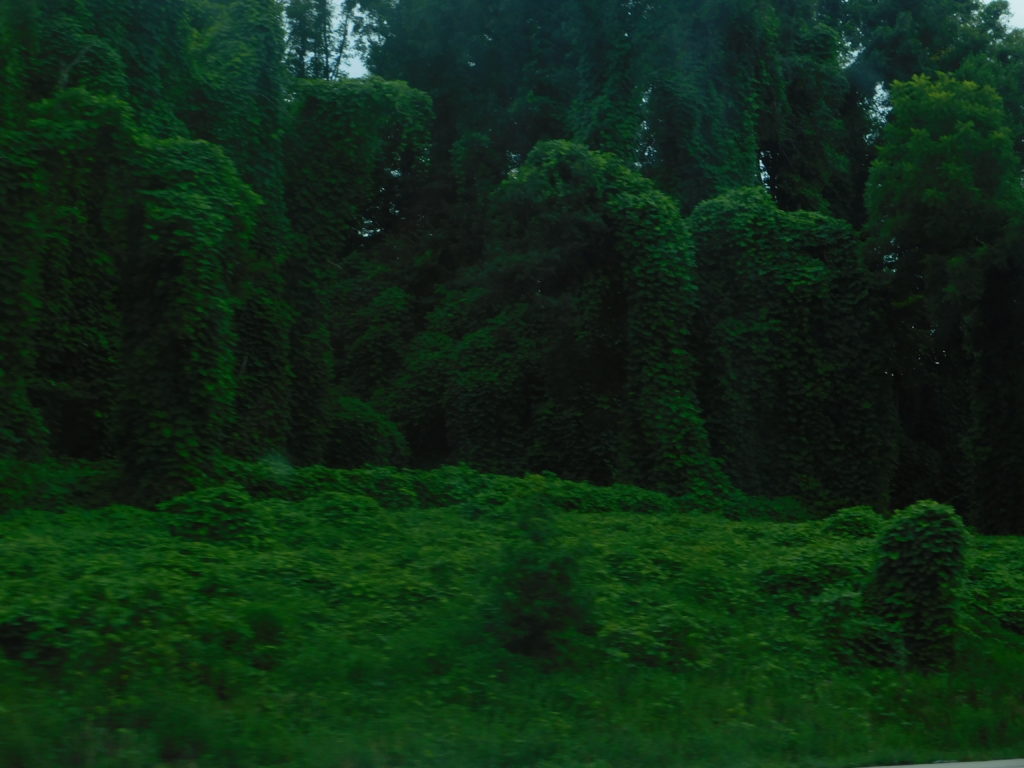 I’ve noticed, since writing da book, that certain qualities of the Northern, Southern, Eastern and Western parts of the United States, and its cities, when divided into quadrants, also applies on a global scale. The various attributes come from a variety of sources, and don’t apply concretely, but it’s interesting to think about, especially with so much concentration on East vs. West in the news and popular culture.

In general, when American politicos talk about East vs. West, they’re talking about either the East Coast vs. West Coast or Eastern Hemisphere vs. Western Hemisphere. More specifically, they can be talking about New England vs. SoCal or Asia vs. Europe and North America. Or New York City and Washington D.C. vs. Los Angeles and San Francisco or Western Europe and the United States vs. the Middle East and Southeastern Asia.

The sun rises in the East and sets in the West. This has divided cities for centuries. The sun rises in The East for all of those getting up for work to enjoy but then it sets on The West for those to enjoy as the day comes to a close. In this understanding, The East gets more occupational sunlight and the The West gets more recreational shine. If you look at cities that are divided East to West by water or some other natural formation, or that sit on a flat plane, ya might notice the Westside looking newer, with more access to day and nightlife. The Eastside will have more working class businesses while the West will have more white collar jobs.

So in what ways do these same people compare the North vs. South in America? They think immediately of the Civil War – when the Union Army of The North fought the Confederate Army of The South. Many talk about the weather being colder up North and warmer down South, and it making the people that way. Northerners are often characterized as Whiter, quieter, more depressed and desolate, while Southerners are Blacker, louder, more fun and outgoing. The Northside and Southside are known as being working class like the Eastside, though there are many who say Northerners work harder than Southerners. The North and South both get sunlight all day, but The South does get more – because it’s closer to The Sun.

In Madison, Wisconsin, The Northside has trucking, camping, warehousing, farming equipment, the Airport, MATC, Cherokee Marsh, small bars and restaurants, and Token Creek. The Eastside has East Wash, East Towne Mall, small businesses, medium-sized bar-restaurants, small apartment complexes, Willy Street, Atwood Avenue, Olbrich Gardens and Monona Drive. The Southside is much like the Northside, and has the Alliant Energy Center. To the West, it’s UW-Madison, University Avenue, Henry Vilas Zoo, the Arboretum, large apartment complexes, Midvale, Gammon and Whitney Way, big business, golf courses, mansions, West Towne Mall, Ultrazone and Sundance 608. The Beltline runs East-West to the South, and is heavily used for commuting. Highway 19 will operate in a similar way in The North down the road. Highway 151 divides the city, at an angle, and runs Northeast-Southwest. Highway 51 (Stoughton Road) goes North-South like The Interstate (I-90). Both are beat down for commuting and travel.

I’m interested in the North-South connection in the U.S. I think I have more in common with American Southerners than with those from the other sides of the mainland. Most conflicts we do have are over race or something stemming from slavery. Southerners are much more likely to still be holding onto a part of that conflict. From Whites, it’s usually something racist towards Black people, like they’re dirty, lazy or living a stereotype. From Black people, it’s usually a generalization that all people with light skin are racist and/or have a family history that includes Black slaves. But other than these conversations, I find that I have more interests and cultural connections in common with these people – regardless of color.

I’ve heard this connection in Hip Hop too. Many Northern artists just have a special kinda vibe when they link with a Southern artist, and vice versa. It’s this more intellectual combination of street smarts and independent study, with endless energy, against the larger structures, and more for those who put in the work earn it. This fusion makes music that men, women and children like. Take a look at Drake. He’s from Toronto but that’s pretty close to Buffalo and Detroit. He finds inspiration from his past in Memphis and made it to the next level by signing with Lil Wayne of New Orleans, Louisiana. I think it’s safe to say most of his collaborators are from The North or South. Those into music should notice a lot of different sounds and flows mixing between the two regions.

New Orleans has always interested me. The Mississippi Valley is one of the most beautifully occupied areas of the country – humans, animals and plants alike. Nature plays into it but also a history of multiculturalism and individualism. I find all this interesting but I did study it so that I could know how it’s been used, not so that I can try to force anyone into a certain category. It is important to know, though, when someone brings up something about one of these particular sides, that they could be referring to one of the things I just mentioned. They might also have a definition of their own, that’s local, in addition to or summation of what I said. In these times, we need to mutually understand these old conceptions that have been clouding our clarity.