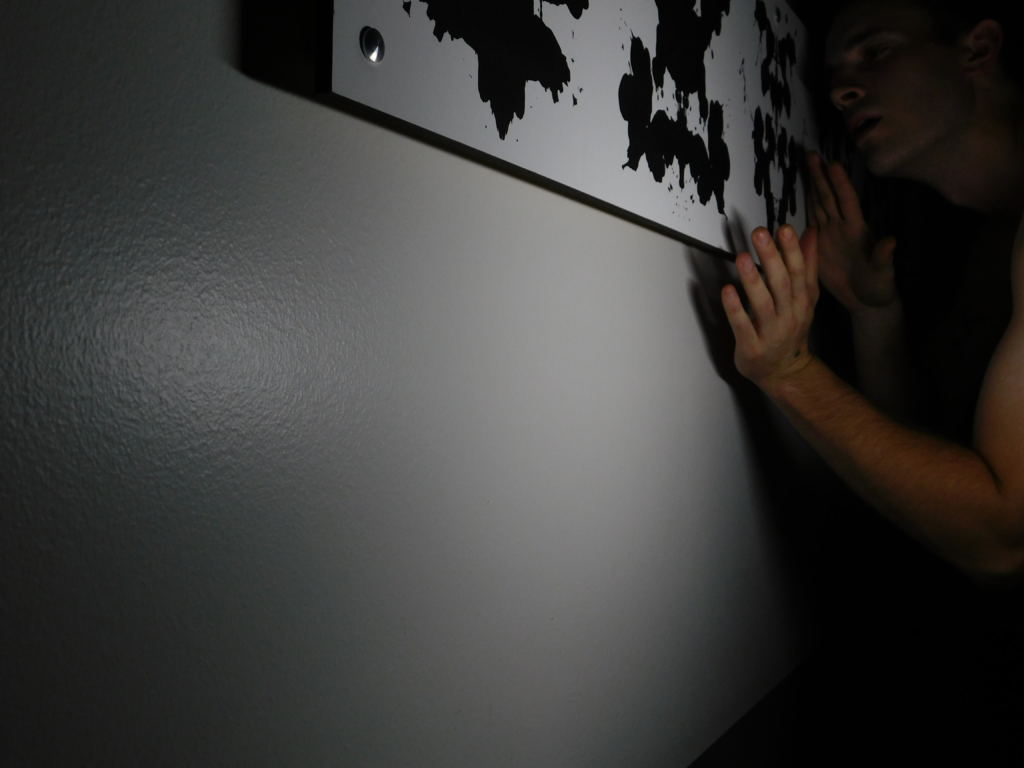 Americans have been calling me a “Retard” for my whole life. I have a difficult time understanding the lack of knowledge and physical aptitude that the average human has, so I guess if that’s what they meant when they were calling me retarded, it would make sense. I’m more educated and proven than they are, in white and blue collar work, but they have the privilege, so it’s whatever they say. So, again, if I am in fact retarded like they say, I would be entitled (at least) millions of dollars in U.S. currency for all of the discrimination and assaults I’ve taken over the years – as a Disabled person from poverty. And actually, I am measurably disabled, physically and mentally, yet somehow I’m still more physically, mentally (and emotionally) capable than you – regardless.

They’re calling me retarded though, not necessarily because they think I’m disabled at all, but because they want to use slander to gain an edge over their competitor. Or just for some good ole fashioned American Fascist kicks. These people don’t understand the concepts of hard work, integrity, truth, creativity, skill, intelligence, toughness, love, community or progress.

They are self-retarded and need help. They need my help. I do not need help. I need truth and justice. They’ve had the opportunity, safety, time, space, connections, money and freedom to breeze past the working class, without ever taking part, so they create these fake problems to make them seem more legitimate. Plus, when all else fails, they revert to their Multiple Personality Disorders, completely changing who they are (or acting different) for the approval of others or themselves.

They believe lies as long as they’re coming from a box or someone that they know will satisfy their deepest, most intimate self-fulfilling prophecies. They attack another as long as the person looks or sounds different than them. They’re Factitious and Remedial, Anxious and Narcissistic, Anti-Social and Sociopathic. They’re untalented. They lose their minds over simple, petty, average shit. They think going to school, having a job, intimate relationship, kids and a place to live is somehow a difficult situation. It’s the most elementary way that mainline Americans – who are inferior by nature – live their lives. They think they are somehow significant to the world, a country, a city, or whatever, but they can be erased and replaced as quick as I wrote this line.

As you may know, I’m the best in the world at The Flip. I did stop calling people retards as an insult in the early 2000’s but I’m bringing it back special for these people. They are not disabled, but they are retarded. That’s who you and your people support: lazy, self-retarded drama queens who’ve never experienced the working class. To the disabled reading this, make sure you call those retards what they really are.

Oh, and by the way, the only drugs I take are caffeine, marijuana and tobacco. There were the 2 doses of Quetiapine that you had me convinced I needed to take, following the last incarceration in early 2017. I have used a few (maybe 3-5) 200mg Ibuprofen, since the Spring of 2016. Before that, from December 2014 – Spring 2016, I did take one Diazepam 10 – from a giant bag of prescription pills that a person from the scam house in Los Angeles gave to me for free. How about you, retard?

One thought on “Disabled vs. Retarded”