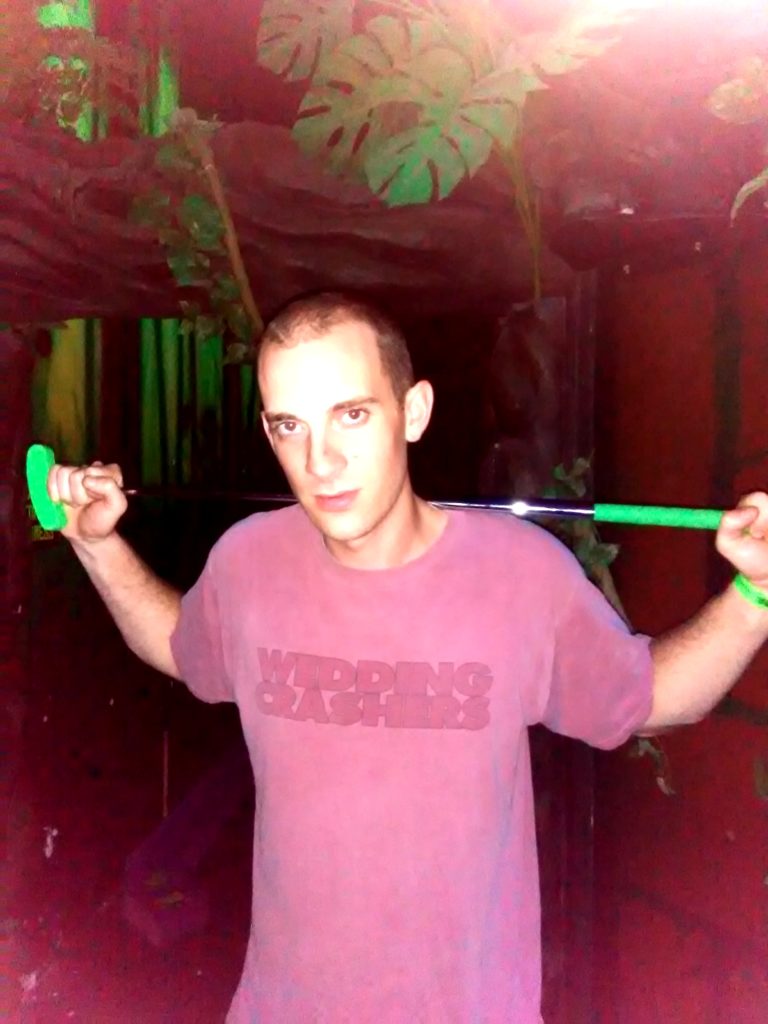 I’ll make it easy for ya to identify a racist. If they are speaking on the institution of racism (White, Black, Native, Asian, Latino, etc.), as if it were legitimate, they are a racist. It’s like how a supporter of the Green Bay Packers is considered a Packers Fan. Cheeseheads support Da Pack and the NFL to a certain degree. To what degree, it’s hard to tell, but we do know they believe in and speak for the institution of pro football.

The crazy thing about racists is that their institution was created as a intangible social class system. They believe in something less supported by historical documentation than Christianity. Racism does not have a main office or playing field. Or we could say, metaphorically, that the White House would be the main office, and the North and South would constitute the playing field.

Racists run their mouths positively and negatively about the different races. It doesn’t matter what they’re saying though, as long as they’re defining cultures based on this old, flawed, inaccurate school of thought.

Don’t let the retards tell ya “Racism is dead” or “The playing field is even” either. They’re uneducated. Racism and its adapted uses over the years has caused devastation all across the world. Still does. Who does it benefit? Those employing it and The Coastie Privilege. Who doesn’t it benefit? Those they’re forcibly enacting their institutional agenda upon.