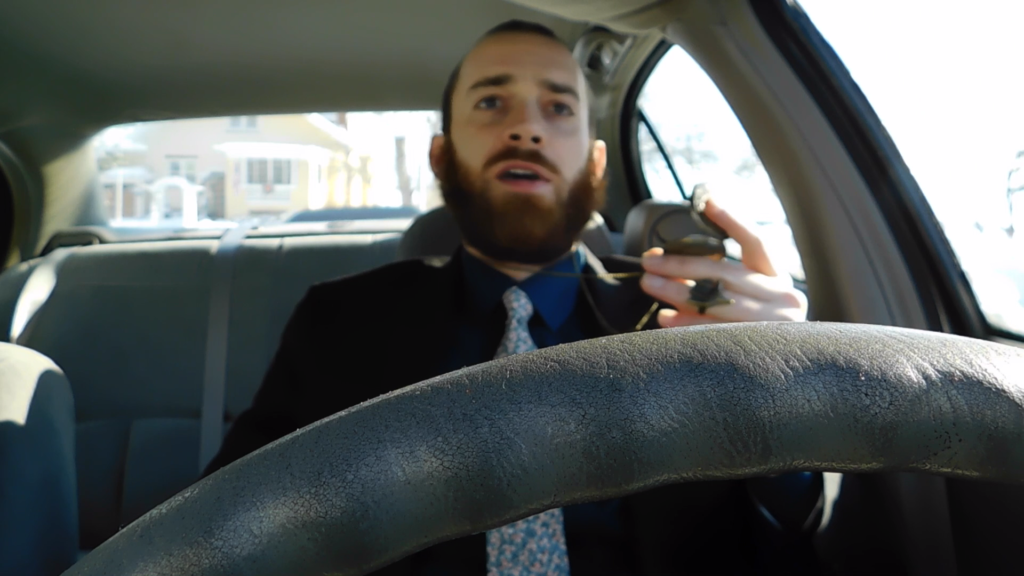 I have been applying for office jobs weekly since I graduated from the University of Wisconsin – Madison in the spring of 2013 with degrees in Sociology and Spanish.

Those who have the option to work inside or in the field don’t understand that light work is what “making it” means to a huge portion of the American population. Whiners who have jobs but don’t work independently towards goals they preach – studying, practicing, innovating, creating, or otherwise progressing daily – are in a similar shaped boat. They are ignorant as to how easy their lives are in comparison to those around them. If they say shit like, “It’s all even” or “The world isn’t fair”, you can assume they are cashing in on their inadequacy.

There is no need to compare the qualifications between a tradesman and a worker. Any adult, regardless of disability, can work in some capacity. These are the types of jobs that America likes to force on the poor, ugly, male, disconnected, disabled, veteran, homeless and underage populations, among others. The Equal Employment Opportunity thing is written in law but American employers are horrible at hiring.

So they are just skimming the sweet icing off the cake and calling it diversity so long as the staff is from different places, racially multicolored, some have penises and some have vaginas, some like penises and some like vaginas, or whatever. Ethnicity and culture is virtually non-existent in white collar America. It’s all about the trigger words race, gender, body type and sexuality.

There has been some progress from what I’ve perceived, looking at my own life and what media people have spread over the years, as far as the addition of other groups to the “Corporate Culture”. Now, I see generations of white chicks and white boys to the definition, flamboyant gays, and a few Black, Asian and Latina placeholders to satisfy the diversity quota and/or to offer some eye candy to the older masochistic bi-curious administrators.

So about 7 years after graduation, I pass a federal background check from the FBI, and I’m hired to a full time government position. I’m not good enough to work in suit corporate, young startup, non-profit, media or artsy America, but I am good enough to work for the federal government. Huh?

From what I’ve observed in Madison, Los Angeles and Chicago, many companies pay big money to paint their “Corporate Culture” as qualified, smart, fresh and cutting edge. They might even smash on government for whatever the trending reason is, but yes, they’re still on some Boomerstyle anti-commie, socialist, Muslim, criminal, disabled and homeless tip – and every tweener who can be stereotyped into these groups – as the devil to the holy exceptionalist people of Middle America.

I have developed a slightly more plugged in variation of the concept. I believe many Americans have automatic answers, or umbrella stratagems, programmed (willfully and not) into their heads to handle certain trigger words – to the point that they skim read and listen until they find a seam to slip in a deflection, redirection or coverall statement. It’s easier not to think.

There are still humans around here that believe advertising is a necessary industry, online numbers are accurate and we live in a the most brilliant economy in the world. You can’t talk about propaganda, brainwashing, internet censorship, payola, fascism, an aristocracy, autocracy, oligarchy or tyranny if you’re talking about America. Well, you can, but you might as well throw a tinfoil hat on and call yourself all the Voldemort words in and out of the Webster and Urban Dictionary.

One major tenant of the American hiring process is choosing – not the most qualified applicant – but the one that will be “a good fit”. In other words, hiring managers like to pick up people who are just qualified enough for the position but appear too dumb, lazy and scared to have input outside the mission statement. Think about how ridiculous the “overqualified” concept is. Take 1 minute exactly: Write down what you think about the concept and how you’ve seen it in practice. The fact that this one word can actually be used to deny someone a job is a wholly classist. They just don’t want your slave ass to come up. You work too hard? Denied. Lol in office chat.

I remember when I was homeless, there would sometimes be non-profit people out in the streets passing out food and supplies. They would skip right over me. Then, when I got off the street and got one of the most difficult jobs in the country (mover), and had some money to get into low income housing, they denied me for having too much and too little income. I got in another one and got kicked out after being institutionalized.

Peers all around me with far less experience, independence, education, work and originality get the positions I’m vying for with seemingly no effort at all. They like to say shit like “It’s a competitive field” or “Just keep at it” – but is it? And should I? I can’t get hired to be a writer in any capacity, so who are these people who are getting hired? Based on what I’ve experienced, they would be self-retarded momma’s boys and daddy’s girls.

These words are not coming from your government, they are coming from me. No one has ever written for me, aside from a handful of word and songname recommendations. According to my recent training, I’m supposed to put that somewhere, so here it is.