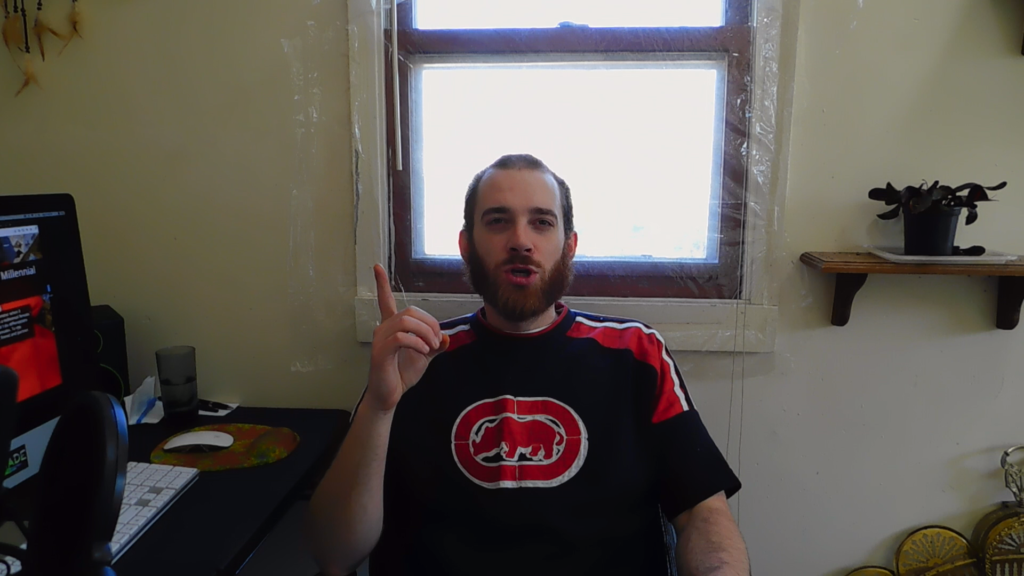 As we know, our president, Donald Trump, doesn’t take credit for bad things but does take credit for good things. Like a child. A manchild, that Americans elected, is president. I’m hoping that, especially now, Americunts realize how pathetic their country is. This is an ignorant, divided, slow, self-retarded society since the English, Irish, Portuguese, Italian, Dutch and Spanish arrived. Anywho, check out the “Democrats Be Like” video because it sounds like if Dems were actually honest or knew what they were trying to say. I also did 18 celebrity impressions, including our last 2 presidents, along with rappers, comedians, actors and entertainers. Not all of them say things that I chose to do in their voice but it makes it more fun if you challenge yourself to avoid their most quoted material. By the way, is there any other “Whiteboy” in our 300 million+ nation that can do this range of Black and White voices? Not that you or I know of.