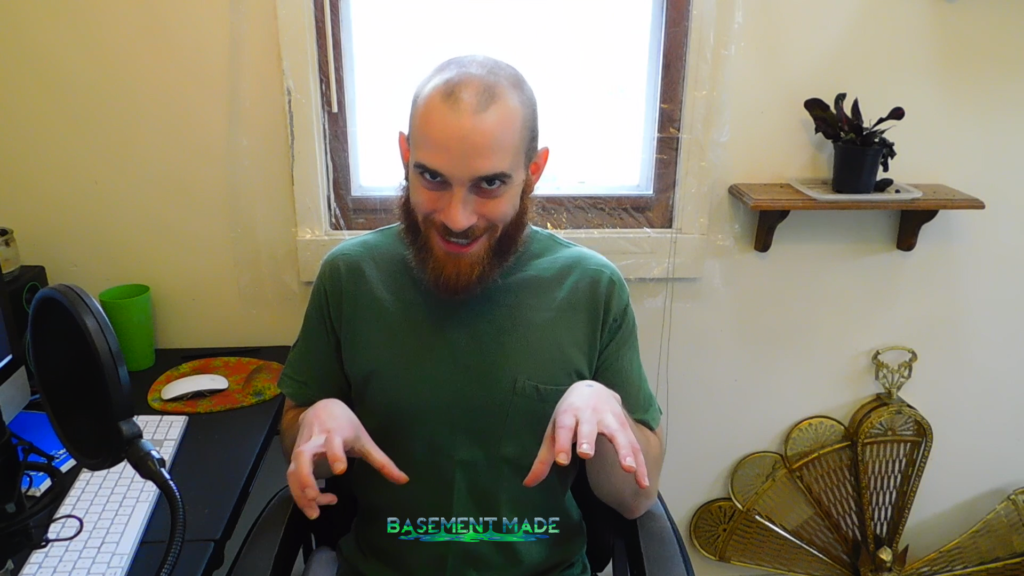 This is the 3rd “Celebrity Impressions” video that I’ve done. I want to say this is my favorite so far, because there are so many, but ultimately The Internet decides. The name of my variety sketch show is “The Basement”. My goal is to collaborate with other artists, especially those who are able to think and work independently, and have hard skills.

A few Youtubers that influenced me to get going were from the area. We don’t have access to shit here, generally, even more so if you don’t talk like they do, and speak on alternative topics, so I found it that much more impressive. There was Jeremiah Phillips, Charlie Berens of “Manitowok Minute” and Myles Montplaisir of “You Betcha”.

I finally looked into All Def at the start of 2020 and got hooked in. This was the final step. Trying to get in there would’ve been a logical next step for me, when I was out in LA from 2015-17, but first of all, I thought you were only allowed work there if you were Black or Jewish. They’d also recruited one of the worst people I’d met since arriving in town, so I didn’t really get the impression that they were looking for a working man. Got more of a scam vibe.

But seeing this group of guys n gals from different backgrounds discuss topics from a surprisingly refreshing perspective has given me new hope. I pray that someday I can meet someone, or a group of people like these, and make some bold, cutting, ethnic, original material. And finally get money for being talented! 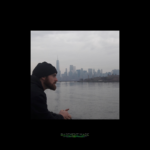