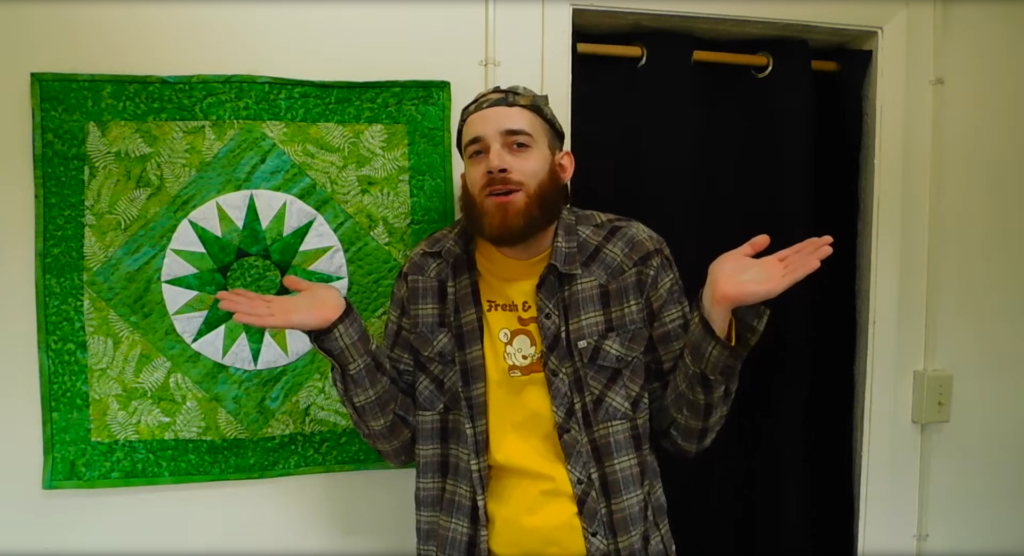 UPDATE (6:28pm): There were actually comments on the first video. And they’re interesting. I just had them on hold for review on accident. Check it out.

This Coronavirus has brought out some of the ugliest parts of the internet people. I’ve been around town here in Madison and seen the shoppers, workout people, and the workers generally respecting and taking social distance seriously. The hood is not. At all. No face masks, no boundary – no different at all. Still come right up to my face to ask for a cigarette, light or money. One thing that has inspired me during these trying times is seeing all the artists, and the like, doing videos from home, showing that they really could film independently for a living, without all the Hollywood bullshit.

There are rats in the woodwork everywhere online, though. Make a little name for yourself and they will come scurrying to get the gossip and subdissing in rotation in surrounding circles, to use lookalikes to compare you to other people, to cherrypick your thoughts and steal your flow. This is how they prevent anyone – who doesn’t get rocketed to the top for looks, money and/or family connections – from building numbers, organically. Yes, every single social media and streaming platform produces fake numbers. So these nationalist rodents spend their freetime caging those who they perceive to be a threat to the establishment. Or they hire someone to do it. They use trendy slang to seem relevant, but they might as well be autobots, patching in the update every once in a while to stay current.

First thing they do is report your video. This will limit the audience that your video can reach substantially. Then they might give it a thumbs down. Sometimes they’ll leave a comment under a Fed and/or Finsta name. What they don’t typically do is reveal their identity because they know I’ll make them feel like the retard they chose to become. The response to all these skits I’ve been doing during COVID-19 has been largely positive, though. Not many people share these videos because they’re scared of thinking for themselves but I knew that would be the case. I can definitely tell I’m being heard. It can be as quick as a moment before a follower repurposes and posts about what I just did, and generally only takes a day, give or take, for something I publish to show up on the news or a celebrity’s feed out of nowhere.

I dropped this “White Man Quells Fears Of A Race War” a couple days ago, speaking to the fact that there are a multitude of different ethnic groups under the “White People” umbrella across the globe, that vary immensely. This character is saying that an all out war, where all these people come together, is illogical and virtually impossible. Someone, or 2 people, gave this a thumbs down immediately. On none of these other saucy topics, but on the one about a race war, yes. Hmmm… Then a day later, they do it again. Someone, anonymously, feels some way about the video to a point that they are silently protesting… something. I don’t know if they want a race war or what. This is the American adult in 2020.

The other video here is about that same type of person. That’s the social justice warrior (as it’s used today), internet thug, slacktivist, white knight, beta male, 3rd/4th wave feminist, snowflake, PC police, hipster, or any other name for a person pushing non-issues or lesser issues for a privileged group over basic civil liberties for all. I encourage everyone to at least take a step back from their traditional beliefs during this time and try to learn about the community that they physically live in. Then gradually go further out from that starting point. Dive into one of these concepts I’ve covered in these recent videos and notice what is happening around you. Trust me, you won’t be disappointed in your discoveries.