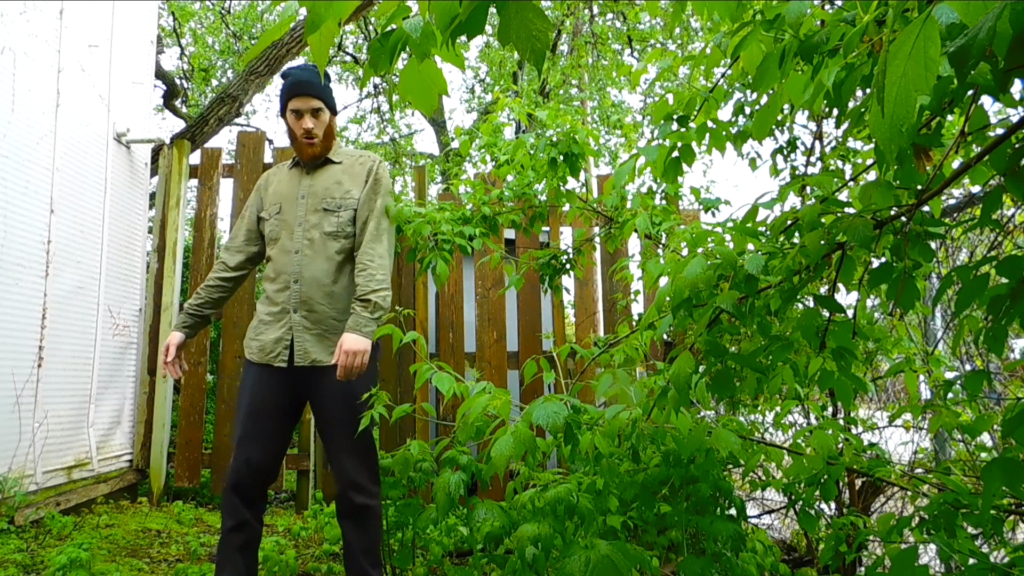 Bullying is a form of torture. Harassment turns to torture, if unwanted acts are done over a course of time to the same person or group of people. Torture turns to slavery if those subjected to the continued torture have no way out. These victims can not control their own destinies in modern American society.

Many take the cause seriously but I’ve witnessed plenty who write it off as silly. These people, most likely, are of the majority demographic, and have had an easy path to their goals with little interruption. Others are taking out their personal stresses on the vulnerable and rare individuals. Both types are equally as spineless. Bullies are not tough people.

I have never been anything close to a bully (unless you count bullying awful, ignorant, privileged people), but I didn’t take it as seriously until I was out of the K-12 setting and realized the lasting effects. Now, with cell phones being so popular, and social media, these people can ruin your entire life with virtually non-existent repercussions. Clearly, this is beneficial to the higher ups trying to keep the present state of affairs as stable as possible. They push the buttons and pull the levers, while the lower classes gang up on themselves, and specifically target choice groups.

Motivational speakers have a tough job, trying to get a crowd behind this particular progressive cause. I don’t think most Americans know the difference between harassment, torture and slavery, versus joking, jabbing, ribbing, roasting, performing and working. Or what separates jumping, mobbing, sucker punching, blackmailing, blacklisting, stealing, gossiping and murder from fair fighting, backyard brawling, basement boxing, scrapping, wresting, competing, debating, betting, battling and justice.

These motivational speakers have to be entertaining to speak to a general audience, so they might have to do the whole song n dance. Here we go with a little rendition. Keep it tough.