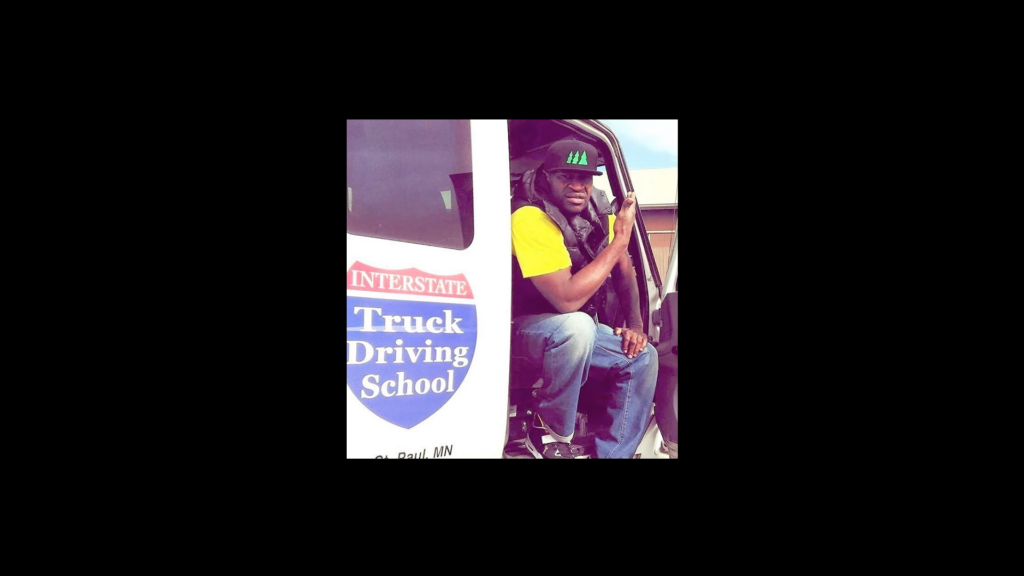 Another Black man dead at the hands of the police. Earlier this week, George Floyd was suffocated to death by a Minneapolis officer who felt the need to keep his knee clamped down on the victim’s neck until he couldn’t breath anymore. A bystander recorded the murder and now there’s rioting. We’re not talking about how folks respond to murder in this one, though.

I’m not posting the footage of the incident itself but you can find that if you need to see it. This video from today shows security footage from the nearby Dragon Wok to the cornerstore that called 911. The cops were called because apparently George used a counterfeit bill to buy some cigarettes at that Cup Foods.

From what I can tell, Mr. Floyd is wearing a beater and sweatpants. Being from the region, and wearing this combo all the time myself, I know that this is not the outfit of someone who’s destroying the world. The guy used fake money to buy some smokes, so the people were called, ok, but he is not a threat to society at all based on what I know as a non-police officer.

So they detain the Black man, and we see him in the video standing and sitting on the sidewalk, not resisting, in handcuffs. This should be the point where you think, “The officers’ training, in order to police in a large Midwestern city, should good enough to get this man into a squad car, and to the station, without killing him – for using some funny money to buy some squares.”

I didn’t need further evidence to know that this happens all the time. Here we have it, though. Now all the sickos can jerk off to this shit at the same time others finally come to the revelation that the power differential between the law and those subjected to it – might sometimes, maybe, possibly, be uneven – and the victims of this imbalance – sometimes, maybe, possibly could be more often Black or from another minority group.

People resist arrest for many reasons. First of all, it’s a natural human reaction to the thought of being restrained or locked in captivity. No one in their right mind likes being arrested or imprisoned. Also, they could be innocent, so why should they be stopped at all? The person may not believe that the severity of their crime deserves lawful punishment. This person could be scared for their life, just trying to survive. Maybe they think they deserve or need something more than another person, they had a bad day, or it’s hot out, they’re sick, just had a bad breakup, lost a job, or their people have been subjected to many years of institutional discrimination. It could be a set up. There are arguably legitimate reasons to resist arrest but George Floyd did not.

George Floyd was an athlete, trucker, security guard and Hip Hop artist. The artist worked with DJ Screw’s Screwed Up Click in Houston before moving up north to Minneapolis, according to Houston Chronicle. He sounds like a guy I know. We can’t let these torturous, murderous incidents become normalized. I know it can be exhausting for those who are doing their best to think for themselves and keep to their own business but this one should be an eye opener. Rest easy, big man.

The storeowner himself Mahmod Abumyaleh wasn’t there but provides his perspective and speaks on the aftermath of the event, how it has affected his business, and offers his condolences and help, in the interview with WCCO 4. The mayor has been vocal. So has retired NBA player Stephon Jackson who posted the top image on his Instagram. His family is speaking out publicly and set up the “Official George Floyd Memorial Fund” on gofundme.

One thought on “Why People Other Than George Floyd Resist Arrest”