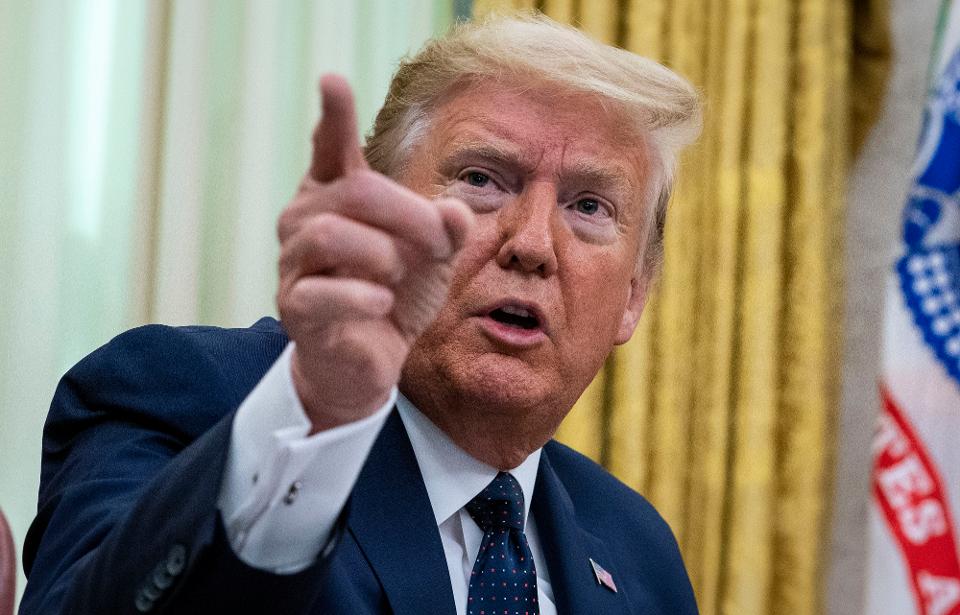 I deleted my Facebook in 2017 because I realized it’s a platform for the worst people in America to secretly plot and vent their regressive nonsense. And also for Donald Trump and people like him.

Doesn’t surprise me that my ex-friends, associates, collaborators, co-workers, family, and fans have pretended that I “Disappeared” since – clearly for their own piece of mind – when a simple Google search gets you to my phone number, email, website and socials. They are unapologetically brainwashed and fine with that.

As soon as I deleted my Facebook, from what I heard, all my ex-somethings let out all their pent up insecurities, inadequacies and hate speech upon my name – knowing I no longer had the platform there to defend myself. Also, I don’t know if I’ve ever once bestowed the right to someone else to speak on my behalf but I know with zero deviation this was not one of those times. Anyone who partook in either of these activities broke the law.

This is criminal defamation of character, libel and slander, but have any of them been charged? No. Ask them about it and see what excuse they come up with. I bet almost all of em give a keyword auto-response the first time round before they realize what you’re doing. How many people do you know that read this book by its cover and keyword searches? At least one, I bet.

The Internet might’ve functioned in a less fascitalist way before social media, and maybe for a while after, but for at least a decade, those with the most social power (gained by default, or through minimal work, scamming, lies, pettiness, birthright and oppressive establishments) have taken over, and we’re left with straight up stupid more often than anything new and exciting, smart and entertaining.

Any random domestic terrorist can report your free speech online and have your culture stifled to those who are looking to hear from you, leaving us with only the most vanilla/caramel/chocolate popping on a large scale. They act in groups driven by the status quo and ignorance, even attacking those of well known struggles and cultures they most likely claim to support – in the name of appeasing The Internet People. Fire back with a solid point and they go silent. Then it’s straight to the group chats, subdissing, bastardizing, misappropriating n all dat like it’s legal.

I remember seeing a top post from a female Whitie saying something on the remaining Basement Made page (Facebook left it up for many months to allow further attacks on my business and myself), along the lines of, “You’re homeless. You don’t have the right to speak in any capacity, especially about women.” There were many others who chimed in on the fan page with the expected slave bashing as well – racism, ethnicism, classism, sexism, xenophobia, body shaming, geographic discrimination.

Facebook is where the closeted Internet People hide to feel at home. When they reluctantly sign off Da Book (It’s like The Bible to them), they often comment anonymously or under a fake profile, just so they can slip in some hate and slip out without having to deal with the consequences of their actions. They’re so stupid and lost in their access to opportunity, they don’t see that they have become clone offshoots of The News People. All those people shouting “I’m friends with him” or “He follows me”, using me as their famous slave token for access to opportunities I’m not allowed, while siphoning off whatever they can, as I work for a living.

The Internet People are lost in digital fantasies, incoherent memes, trite advice, fake news, gimmick-based leaders, racist and classist art, comfortable normalcy at the expense of others, bro and ho pics. My online numbers took a hit when I deleted my Facebook (and then the Facebook elite blocked me from returning), but for the sake of happiness I had to rid myself of those diseased rodents all too comfortable living in that disgusting cesspool.

Google filters just like Facebook, YouTube, Instagram and Twitter. I wish robots were running these sites. Then we’d have an algorithm that works in getting us paid, and to the content we want and need without sociopolitical interference. We need a code that uses timestamps, pings, plagiarism detection, and of course, relative payment for your share of helping run The Internet. Have you ever dealt with customer service at one of these places? They’re fucking pigs. They laugh at you for not being on the wrong side of history and will do the least to allow you civil rights online.

These people are spineless in person. They’ve not only given themselves dyslexia overconsuming internet propaganda, but they’ve also developed social ineptitude. These people-like things are narcissistic, sociopathic, fascist sludgesacks so far removed from reality, they don’t know how to interact with organic lifeforms physically anymore. They’re the type that can’t make eye contact, that do the slip ins during conversation (pejorative ad libs), whine about non-issues, and other American White-Black-Brown garbage. They’re all on the same team.