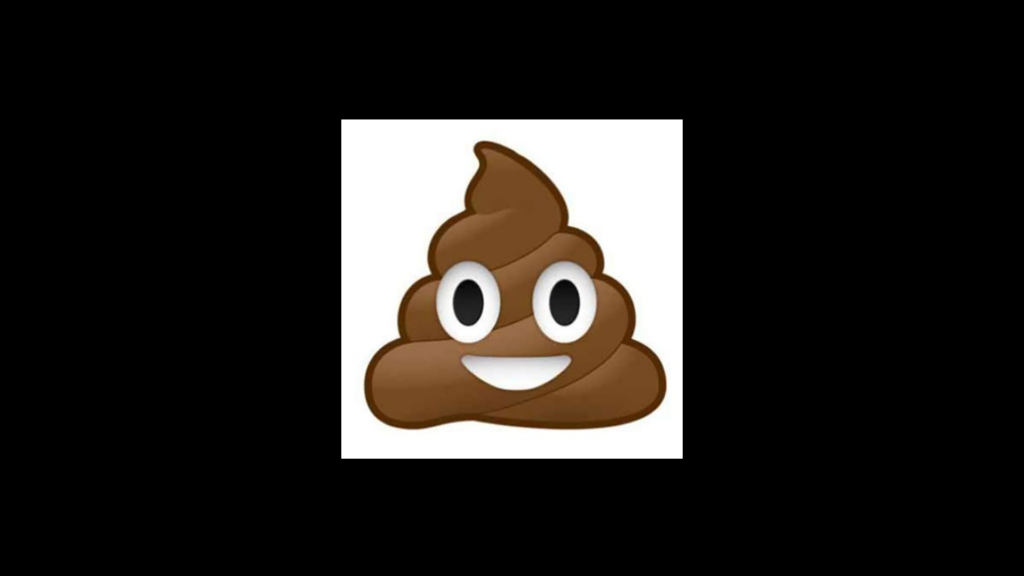 I can only go so far in a conversation with normies until their faces start showing less comprehension than frustration and contempt. Doesn’t really matter their height, jargon, education level, hometown… They want to appear knowing, and if they can’t, I’m doing something wrong.

That being said, I have had some revelatory interactions with Black people – especially Black men – on some of America’s most difficult-to-digest topics. Black folks are smart. And considerate. There have been countless times that I thought I was completely alone until I spoke with a Black man about what was killing me inside. Black Lives Matter. Fight for Black people if you want to be more smarter.

I’m trying sumn new here with the full lyrical post but I feel like I haven’t been giving my content in songs enough light. Since rappers and singers, poets, politicians and all them shitheads don’t say anything out of the ordinary, I thought I’d show y’all – in text – what a quick run through for me looks like on paper. For more of the recent project, see The MAD TAPE.

I’m unrelatable, I’ve been through Hell
Well, as described by in a hedonistic King James Bible and Germanic folktales
Peers shoot through the microscope glass ceiling of these studios, wards n cells
Jerking off on each other for real
I have concrete evidence internationally available on my URL
Have you heard of it or are you inert?
I know the feel, sight and smell, and sound of the lowest caste
So go tell your friend I’m unrelatable
America’s stable, yea, but happens when the stable’s full
A nice removed, slow burn genocide
Stack em on top of each other
Get those pro IT’s in a high-freq think tank, laughing gas n acid rain em til the glass is half full
Send the middle class to Afghanistan and Iraq
Watch how Wisconsin, Illinois put The Midwest on the map
Oh, The Middle East, where is that exactly?
Poke a fascist in the crapper cause this is ass backwards
First world standards, heavily cancered, mercury and lead in our taps
You’re Goddamn right I wear a rubber
Fucking these bubbly, flubber, jibber-jabber Gabby’s, Zoey’s, Lexi’s and Ashley’s
This bastard a fuck you mathematically
Leave you dripping enamored, barely breathing, asthmatic
Like I wrapped your head in plastic n gave you an accent, like you just got back from camping
These HR ho’s should Go-Pro and move to the coast
I tell better jokes, scientifically, than roasters
They still tell me don’t sing, don’t rap, don’t dance, don’t write – just die
Go back to Africa, Europe, Asia – or wherever I came from
And if I got a problem with the empire, America says,
‘Friendly fire, we have Internet, we know how the government restricts what we experience’
And as an original writer is considered outspoken
I guess that means we’re all in agreement with the status quo
Oh, highly esteemed believer in slavery, compartmentalization, laziness and the bravery of the 1% or less
Ain’t no way anywhere near 99% of y’all are worth shit
Collecting other peoples’ checks, doin it in the name of materialistic obsessions
No one to hold, no brain control, without a key or a note from the soul
Please keep listening to G-Eazy, Young Thug, A$AP and Post Malone
They know who I am
But I guarantee if you ask, they got too little time for the reason they get plaques
These anorexical beasts, anxiety filled, quote unquote bosses are so mixed up they a toss a salad to relax
Behind closed doored ass fag
I’m out here 100 y’all cuntrags
Instead of looking at a ballot, they’re trying to find balance
We should never once have near a 50/50 standing
This is America, not White slash Black land and everyone else take an Ambien
Asians and Indians get the White Card – nice
Mexican’s aren’t considered Black, right?
Or not, I’m on the spot
I just woke a demon in your unconscious
Just creating dialogue but you won’t mention who said it
Cause you know I’m the best and you keep a chain around my dirty slave neck
You know it’s true and so do I
But who’s a slave and who’s White, Black, Brown, Purple, Orange, Yellow, Red, Pink, Tan, Olive
Oooh yum, olives”

You actually make it appear so easy along with your presentation but I to find this matter to be
actually one thing that I feel I’d never understand.
It seems too complicated and extremely large for me. I’m looking ahead on your next publish,
I will try to get the grasp of it!

Bet. Effort is all I ask.

Spot on with this write-up, I actually think this website needs
a great deal more attention. I’ll probably be back again to see more,
thanks for the information!

Hello there! This is my first visit to your blog! We are a collection of volunteers and
starting a new initiative in a community in the same niche.
Your blog provided us beneficial information to work on. You have done a outstanding job!

What’s up mates, nice post and good urging commented here, I am
really enjoying by these.

Thanks for the useful info. I will now every day to come and read you