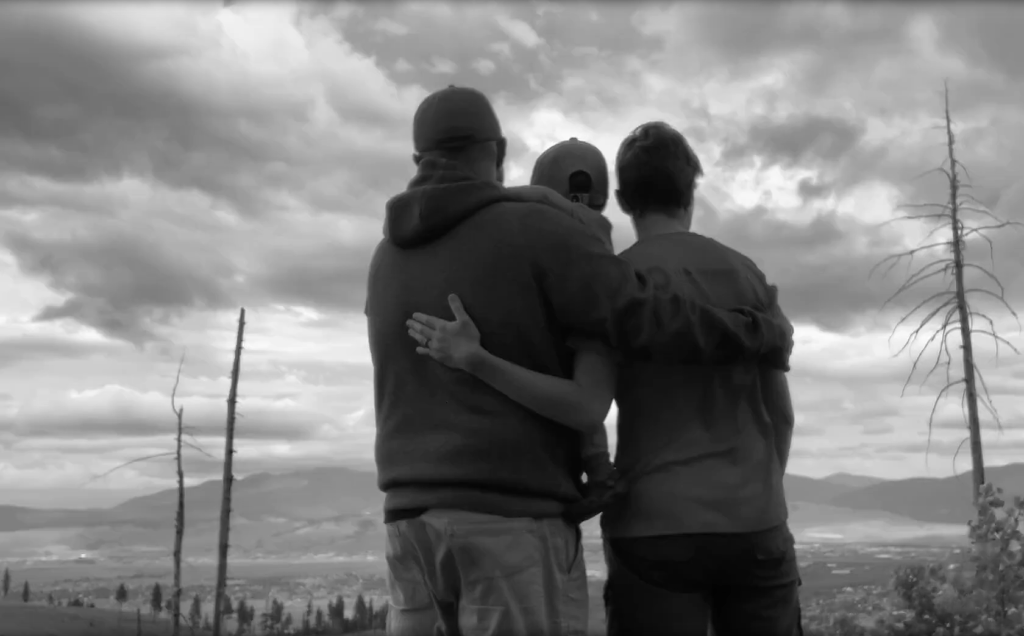 Anthony Lamar has been reborn in the west. The well-traveled artist now resides in Missoula, Montana and he recently went through a journey of self discovery, determining as a lesson he should honor his late father by dropping the “r” in his former name to reflect the true spelling. This record is the first release under his newly inspired Anthony Lamar Brown Revived title and it represents the nature of the man well.

The “Service” record is the closing piece to a trio of records that the entertainer has organized between Scott Lamps, D.L.O. The Iceman, Smokes, he and myself. We started with “Elevation” in 2012 and followed up with “Breathe” in 2015. Today, we celebrate life through music and collaboration as New York City-based cinematographer Trevor Banks presents the timely product of our self-filmed collaboration shot around the world, which includes Meghan Rose on piano, Cody Davis on upright bass, Pete Ross on saxophone, Charlie Wagner on trumpet, Julia McConahay on violin, Kenneth Pope, Landon Arkens and Joey B. Banks.

Several years after the initial release of the song, the creative direction of Anthony and Trevor still shine through in the up-close-n-personal visual that we started filming just a few short weeks ago. This is the first time I’ve gone back to a record several years old and filmed a video for it. I’m excited I did – not just for the message, fun or content creator purpose – but for the lesson. It’s too many years I’ve gone thinking artistically, “I have to keep pushing, new, new, new” – that the answer for my current struggle is new or different from what I just accomplished.

Naturally, we feel that as artists, as the industry actively promotes the “Hurry up and quit” attitude to anyone who can be considered green. Or they flat out steal those ideas. They consider this big bank behavior as capitalistic by definition though, so they justify their behavior internally, and this helps them curate the existing and new crop of talent – by placing us into our designated categories based on time-specific trends. So when we pull up a gem from the past, as the project’s original creators, and then add more meaning on top of what it had, and re-release it, we’re breaking this schema of limiting artists to one time frame – demonstrating our “Timelessness.”

I know the power of cooperation, hard work and a greater purpose, especially when channeled into an artistic form, and I know this will be one to go back to as we progress into the rapidly changing world. Experience the carefully arranged lyrical, montage of a music video, the intricacy of calculated, positive moving thought with views of personal relationships, home, and love, and hear how the locally-made, organic instrumental composition brings the whole feeling together. What a blessing it’s been to be a part of this diverse team of artists. I hope “Service” brings you as much happiness as it does myself.

Download the T.R.Y. (Trials Raise You) album on iTunes.