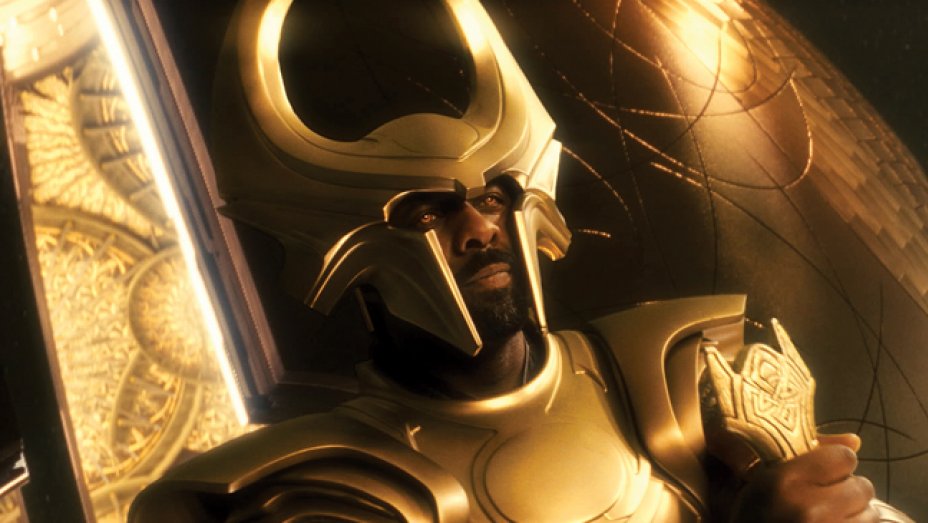 The “Dark Age” is racist terminology but not how ya might think. Sooo, around the time that Jesus was born, 0, times were a rough fer da “civilized world” of the commonly worshiped Mediterranean region.

Scandinavians and Germans had their own thing going on apart from the romantic Romans and their smooth, sexy, toga people. I don’t think most folks know anything about that to this day. The southerners had far greater numbers but they were weak militarily to the northern people of ancient Germania and Scandza. Northern people were operating intercontinental trade routes headquartered in the roughest part of Europe. Southerners were scared of the giant, mixed, northern people and for good reason.

Rome n nem thus sent missionaries up that way and eventually succeeded in popularizing Christianity but not without harsh resistance. There are still many “pagan” beliefs, as they’re often called in western society, and practices of the similarly described “barbarians” and “savages” directly tied in with modern Christian holidays. America recognizes further Celtic, Gothic and Nordic traditions that aren’t from Christianity too, emphasizing the wide-reaching influence of the diaspora (Enter their xenophobic, devil worshiper talk). Protestant religion, which stems from this area as well, stood against the colonialist Catholic church. Also, Scandinavia does not have nearly as many practicing Christians as America does today, percentage wise.

Even with simultaneous pressure from the eastern Huns (Asians), the northerners did invade the Roman Empire and mopped the floor with em. This Dark Age is what people talm bout proper English call the downfall of a great society – their conquering – the evil that comes with the lack of Jesus and Abrahamic (white) religion.

Nick Cannon said in a recent interview that the Black Moors of Africa rescued Europe from extinction by bringing essential help at this time of need. Then he apologized to the Jews, only. What happened with the Moor conflict, as far as I’ve studied, which I’m sure is further than Nick and his fake woke half-stepping Hotep friends, is a battle back and forth with parts of southern Europe, exchanging language, goods and cultural practices, which resulted in some innovations and architecture. Nothing that saved the world, though. Northern Europe already had advanced infrastructure. Saying that the northern or southern Europeans needed to be civilized by Abrahamic religion is sheer racism. Indigenous north Africans were tribal people too. This is just coastie behavior that keeps perpetuating among the privileged because it still functions within the caste system and keeps them a check coming in.

I enjoy anyone who speaks their mind, Cannon included, even when it doesn’t seem to me that their heart is in the right place, they’re lying, tripping, I don’t agree, or whatever my problem seems to be. I’m a working adult, not one of your favorite bitch ass ho celebrities. At the least, I view “losing it” and “going crazy”, “meltdowns”, “weirdos” and “conspiracy theories” as critical pieces of information – “right” or “wrong”. Of course, I’m a scientist and an artist, so one could say I’m a lil less judgy than the other guys. It’s originality, folks! It’s education and entertainment! I love when humans go off book and read a book.

Having said that, Midwest legend Krayzie Bone also recently spoke on the “rituals” of Nordic people in the stereotypical way that Black influencers have been doing lately. Please do expose the truth, man. Do it how you want and thank you for everything. Seems to me though that he’s been heavily affected by the aforementioned assimilation and brainwashing, and now aspires to be this new wave brand of conscious Black Christian, Muslim or Jew. Where were all these people 10 years ago? I’m from Madison, Wisconsin, not considered Black like Krayzie Bone, and this is old news for me. He said he has a problem with a Sun god. Listen Bone, what is your issue with worshiping the Sun, man? That’s the god of melanin, dog. Where Jesus at? The Sun is right there every day. Same with me if you wanna have this same conversation in person.

Both of these guys had great things to say but as a reminder, America has no official state religion, yet self-entitled spokespeople are still doing that Christian vs. Jewish vs. Muslim popularity contest fuckshit, tying in race and sexuality whenever possible. Remember that Nordic people are known for pressing male-female equality as well. Scandinavians and Germans should not be considered racially or ethnically the same as Greco Roman-Latin-Jewish people or white people based on historical text, genetics and archaeology, but they strategically are due to the creation of white supremacy, which stems from southern Europe and the Middle East. Just look into the Abrahamic religions Roman Catholicism, Judaism, Islam – and how they’re always trying to manifest and jam these versus battles down our throats and blame us for everything possible.

This anti-Scandinavian-German sentiment is still strong today. Logic would tell you that African people, or Black people, would’ve much more easily aligned with their cousins up north at the time due to a common enemy trying to force their religion. I can’t speak to that relationship quite yet but it doesn’t take a genius to notice how much they try to make this relationship impossible in America today (Midwest-South). One of their favorite things to do is make the Scandinavian-German into the racist that is preventing the success of Black people or minorities, and vice versa. This is about as opposite to the truth one can get based on American history.

I have always had this strong gut feeling to connect the north and south, the light and dark people – knowing that these groups would be best friends and coworkers if there was just less interference between them. So why is there this continual Black-Jewish love story perpetuated everywhere in this country instead? It doesn’t make sense based on cultural similarities. As far as Nick’s talking about Black Hebrews – sure man, that’s great – now let’s get over the colorism thing for a second because life is deeper than that, right? Of course, that easily could’ve been the comment that got him fired from Wil ‘N Out but who’s to say? All’s I know is this: That ain’t how northerners do business. Firing or scamming someone for talking their shit? Now that’s inferior race type behavior. That’s that infantile “I did not earn my position in society” type action.

I have noticed over the course of my career that there exists this fantasy across all forms of our communication (especially media and entertainment) – that the big, dark (Black) man goes hand in hand with the small, light (Jewish) man (like a bear and a twink). That authentic relationship doesn’t make any sense at all based on world history nor what I’ve seen everyday American life to be like in the streets and fields. A great sentiment, in theory, with the “tall and small” and “black and white” and whatever, but clearly perverted and subversive with no other noticeable reasoning behind it other than the constant dropping of the “Black and Jewish people were both slaves at one point, so we’re in this together,” when we’ve discovered many other systems of slavery across America and throughout the world that don’t get mentioned hardly at all – even now. What’s up with the over-represented Jewish and Latinized non-minority population in the industry? What is this obsession with Christianity and Abrahamic religion, especially if religious oppression is considered an underlying problem, and why are these unlabeled extremists so convinced it comes with a superiority of any kind when they look and act like wannabe slaves to us? Why is the big, light man of the north treated as the archetype for beautiful and savage just like the big, dark man of the south – in ancient and modern times?

Personally, I think we’re at the start of a global enlightenment period, and this time the north and the working class are taking the reigns. Meanwhile, they are still trying to figure out who they is.