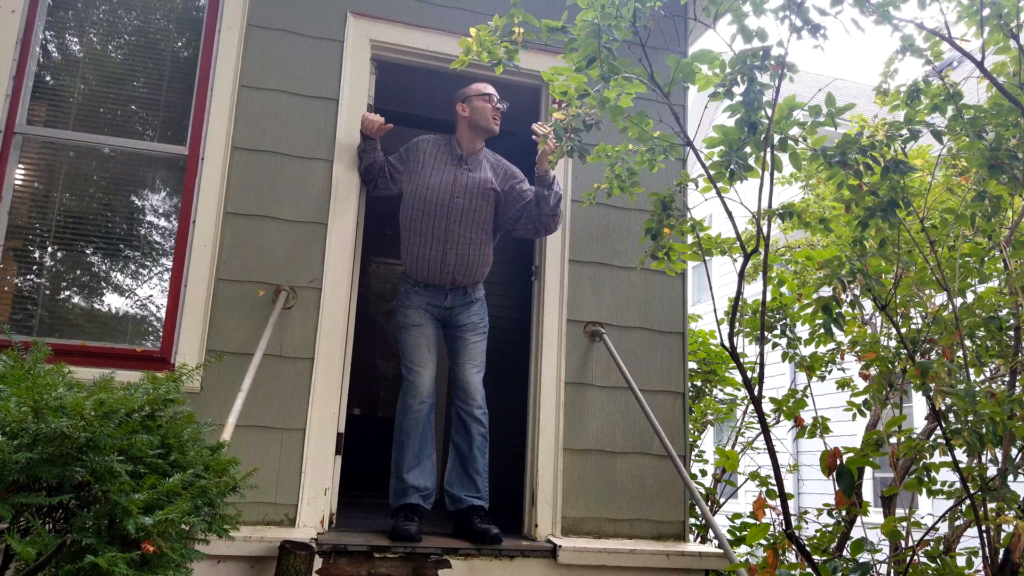 I wasn’t sure the best way to drop this list but I know it’s critical information for working people of the United States, so time is of the essence. Whoever “They” is to you, whether it’s the people standing in your way of safety, freedom, success, happiness… They probably use this list heavily to justify their inferior behavior. So, without any further hesitation, I present this piece as educational material for hardworking humans to use to their advantage – to better understand and fight the oppressive use of purely rhetorical, passive aggressive, pseudo-scientific, self-retarded, privileged, keyworded, negative, double-edged, brainwashing, culturally appropriated language and other famous styles of mainline communication popularized in America.

I wrote this on and off for a few weeks but didn’t take the time to put it in ABC order or otherwise organize it too much, according to their favorite formats, because that’s too obvious. Plus it weeds out a lot of lazy shortcutters. They are not always obvious as some will see when they weave these phonemes and morphemes together throughout our everyday lives. They think they’re some cultured, innovative, romantic brand of creative slavers, and they think they’re necessary, like they maintain the fabric of society, as if mass executing fascists, capitalists, classists and racists on a global scale wouldn’t instantly make Earth a better place for the majority of humans – on the low end. Keep in mind, this is the word and speak that has been used to attack me specifically – to whip and chain a particular slave – so the list will vary depending on the individual. It’s a good gut check for those who think they know themselves too. If you work hard, you will relate and share this. If you don’t work hard, you will not relate and not share this. Let’s figure out this code together.

Keep in mind the units are not exhaustive or mutually exclusive. I use many of these words and phrases every day. But while the units are important we also need to consider both the overarching messages and some common categories to help those not as familiar with slavery in understanding. This is not a ranked list either. Please hit the comments with your input. I will probably add more as time goes on and repurpose the list for something recorded with a camera. In addition to what I had said previously, peruse the new visuals.