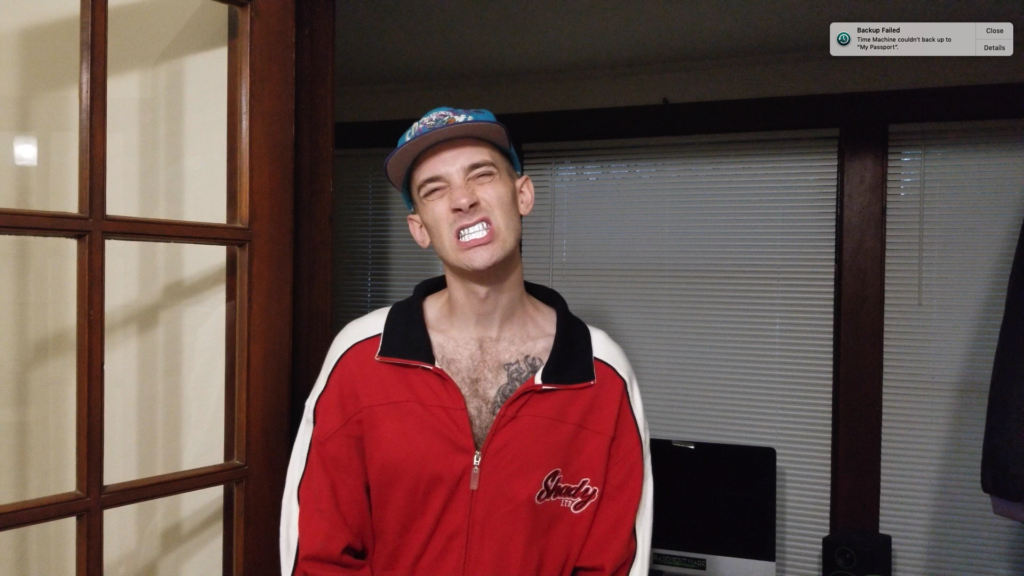 UPDATE (9/25/20): Apparently, I was referred to the Department of Health Services and Department of Workforce Development on 9/18. I was also contacted by the Energy and Rental Assistance people. Looks like all they do to get a full time wage and benefits for their job is blast links at people for different programs that should be intrinsically linked. Can’t be sure, though. They also asked if I’d applied for Foodshare and Medicare.

Candy called me from Unemployment on Monday 9/21. She actually called back in the same afternoon this time too. Usually, they wait until the last minute to call me back before their timeframe has expired – which is several days later, maybe a week. At first, it seemed like she was yelling at me. Then she switched her tone to a more caring one after she delivered the news that I was not eligible for more than a few weeks of unemployment. This is just my opinion, but I think she was happy to learn that I will not be getting what I deserve. Definitely sounds like their people.

I wound up getting what I will call 4/11 weeks. For the other 7, I apparently made too much money to get both my regular unemployment and the pandemic. I was making $550 ($500 is limit) for almost all of those weeks. This was the $550 I was making for returning to work for the Census during the pandemic – for the federal government – to make our state money. This was the $550 I earned, because I was first asked by management to “help” with the phones at the office – for 20 hours a week – or for what would’ve been $400. This was at the most dangerous position in the office: daytime front desk. And of course I had to go to work because the state unemployment program hadn’t got back to me at all. My income was $0.

But the 20 hours of “help” that I offered quickly turned into a mandatory 30 for the next week. For several weeks, I continued working the most dangerous, demanding job in the office, thinking it would pay off. When the others started coming back in June, I was finally allowed to move to IT – a position I’d expressed interest in to several people in upper level management since January. But while I was moved from Clerk to IT Clerk (same pay), others that did less work and easier work, who worked less than myself, navigated around merit and were promoted to Office Operations Supervisors. Many hired after me were promoted so that they could do the less skilled, less intensive jobs for higher pay. Yet another American institution with the same old discrimination and slavery for me specifically.

So here I am with my 3 full weeks of regular and pandemic, with my one partial, again screwed by the fascist system that is the United States of America, working more, more productively, dynamically, and honestly – if that means anything to anyone to ever come from America. I am an incredible human being though, so I did manage to scrap my way into IT and get full-time there. I’ve answered more calls and worked on more tickets than anyone in IT since I moved there (1,500+), and I have likely directly helped more people that applied to and work for the Madison ACO than anyone else in or out of the office. Now that the most intense part is over, they pretend like I don’t exist – greeting, praising and joking with everyone around me – like I wasn’t a part of the process at all. This country ain’t shit.

I just sent this message to the Wisconsin State Government (govinfo@wisconsin.gov) email a few minutes ago (15:03 CST). From what I understand, contacting them this way can elicit a response, though I haven’t ever had much luck getting paid what I’m supposed to be able to get paid from government programs, seeing all the lazy pieces of shit out there collecting checks for either not working at all or for working an easy job of their choice. This is one of the biggest reasons for “all that has been going on” lately.

“To whom this may concern,

I was instructed by a coworker at the Madison Area Census Office, where I work, to contact this email for help with processing my unemployment claim. I have been waiting since the beginning of May for my case to be adjudicated and this has made my life much more difficult and dangerous in getting through this pandemic – on top of being alone.

I went from working full time at Two Men and a Truck as a mover to full time for the Census as a clerk. My payment should not have been delayed at all. Now, months later, I’ve been surviving this entire time through the pandemic, putting my health at risk (except for when we were required to stay home), and I’m still waiting on the money that non-working people and people that elected to stay home have received.

I worked at the front desk during peak recruiting and have been a top contributor in IT for the busiest part of the Census during field work, helping our state secure much needed representation and funding in the future. We have the most varied cell phone reception of any state in our region and we are at the top of the charts for enumeration during the first ever primarily digital Census.

I was an award-winning interstate mover for Two Men and a Truck before that, and I have completed moves all around the country. I have also contributed heavily to this state by way of education and the arts through my own personal ventures, which has drawn even more positive attention to our state. I was born and raised in Wisconsin and run a popular website that promotes Wisconsin culture.

I am mentally disabled and have severe physical conditions, according to Madison-based doctors and hospitals, but receive no SSI or Disability benefits. I have a hard time finding work to begin with, even though I’m a double-major graduate of UW-Madison with many years of work experience, and when I do it’s low paying, provides little to no benefits, has varied hours, seasonal swings, and it’s physical and mentally draining. I do it because I have to. I am behind on bills, I can’t save any money, and I have also been waiting to pursue medical procedures, due to costs, that will help reduce the constant pains throughout my body, and to fix my car before the winter.

I was living on the streets just a few short years ago. I am still alone but I am not dead yet and don’t plan on dying anytime soon. I am not looking for empty apologies, excuses and advice. Please help me get my FULL benefit amount, like I deserve, complete with the FULL Federal Pandemic Unemployment Compensation payments for all 11 weeks that I earned it. People like me should not be smashed to the bottom for being excellent.

P.S. I didn’t sign up for Foodshare or Medicare until my mid-20s because I was repeatedly told I wasn’t allowed those benefits. I also didn’t apply for Unemployment until my late-20s because I was constantly reminded that it’s not for me.