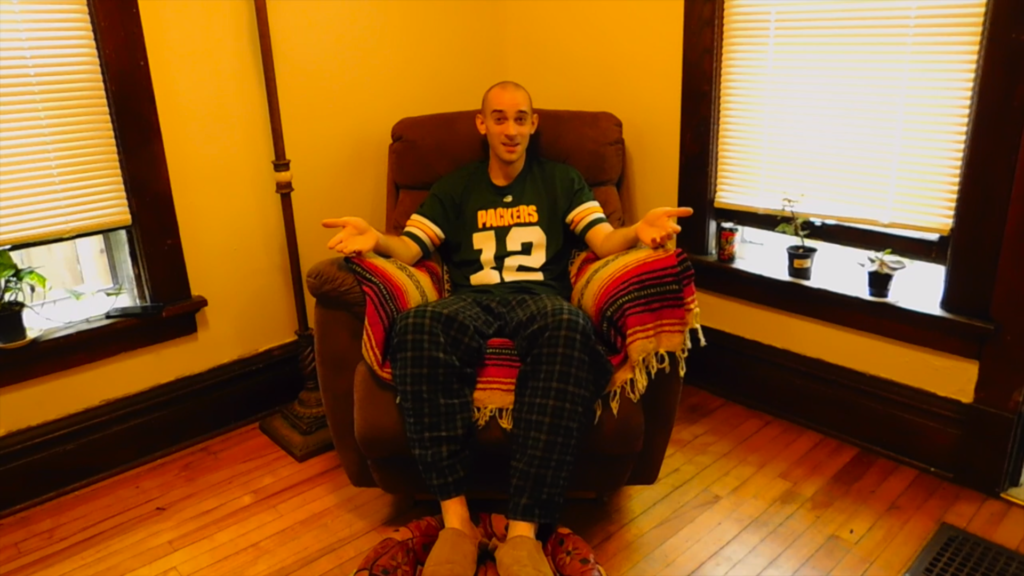 We need to tax these people hard. This should’ve been done a long time ago. Put up the interstate tolls, put a huge tax on their hideous and invasive cabin-mcmansions, add a distance and statehood preference section to applications, tax them every time they use our state name in movies and shows, and all that. American business is fart sniffing. At least start taking note of these transgressions. This is a game to them – something to laugh at. This is what slavers do. They also recruit. You ever see those movies with the disgusting bad guy that laughs at people for having difficult lives, and the goons wait to laugh til he/she does? That’s who these people are (the vast majority of the time).

They do not know what adversity is. These people that come in from these places take up space and money. Shit, at least make em take a test like they give to Mexicans crossing into the Southwest, except this one for Wisconsin. This is one of the only states with widely known working class claims to fame, and that should be a top priority for any American (and non) that cares about effort, skill, intelligence – these types of things. We need to take ownership, as much as we can, over these proud slavers and their toxic non-culture. I love the area, of course, but this is an ongoing problem that is strategically swept under the rug for the benefit of the advantaged-since-birth.

Check the See the State-to-State Migration Flows here. This is just the top 10 in and out for 2018.

See the Metro Area-to-Metro Area Migration Flows too. I rounded these down at the thousandths place for the most part, and some are done at the ten thousandth. Didn’t feel like looking these all back up again but you can if you want. Dis covers 2014 – 2018.

I have a city breakdown for the I-90/94 route as well. It’s a great route by the way. I’ve been all the way east on it and looking forward to going the other way in the future. Still need to make it to the Northwest. Haven’t been any opportunities for me out that way yet.

Clearly Madison is known for bringing in college students from around the world, but so are almost all of these other places. That’s a flaw in thinking to allude this all to the “College Town Effect”. Grow up. You could call damn near every town in The North a college town, as long as it has, what, over 100,000 people in the area? That’s some push my shit in when I’m sleeping with a pedagogic sword of justice – type shit. Rich incompetent people eat it up, though. They a say we’re scared to go to their bitch ass side or something. I’m sure you’ve heard that or said it. Just show em this piece and watch em start crying from a place of privilege. Looks like Indiana’s getting raped in this data too, which is to be expected, as they’re just on the other side of Chicago as us.

The parrots will claim exotic, as faux foreign trumps unique in this nation, and squawk that this is only happening because the grandiose cities that the simple folk of Wisconsin simply could not build to fruition, are being overrun by the superior, civilized populous. They’re the people that think it’s tougher to make it from wealt in its highest form of an American settlement unit, called a city, than out of bumfuck, nowhere – coming to town to either skip the hard work straight to a prestigious position, or sit on their ass and collect benefits from the blood, sweat and tears of a superior working people.

I want to see data showing where all these white collar people came from. I want to see how much people from Illinois and Minnesota make in Wisconsin, in comparison to Wisconsinites working in Wisconsin, and what types of jobs they’re doing. This is OC and folks know it, talm bout “It’s different up north”, not knowing what that means when definition and context is attributed to the go-to statement. Remember guys, I’m an idiot doe.