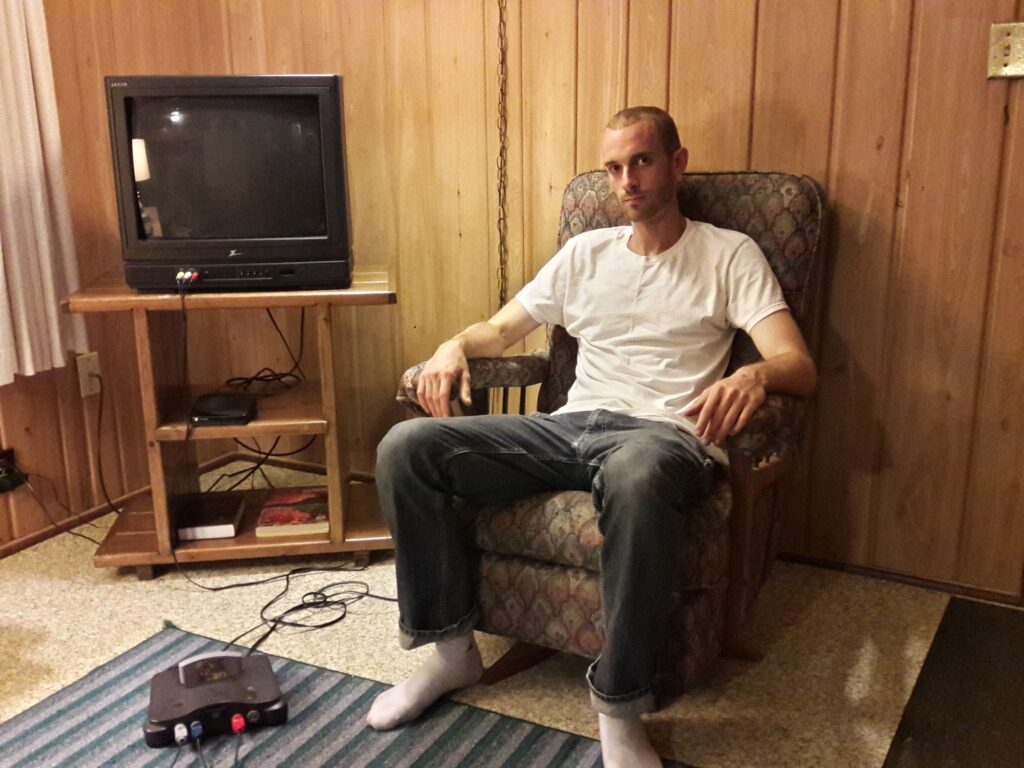 Aaron Rodgers recently “outted himself” as a “Chemtrail Conspiracy Theorist”, so now we need to “cancel him”, right? Do like the Internet People and cancel me repeatedly for my entire life until I (hopefully) go away without a trace? Turns out it doesn’t matter what your definition of a chemtrail is, whether you’re one of the airheads saying it’s just condensation trails coming out the pooper of the plane as exhaust, and chemtrails are all conspiracy, or you’re more grounded and think there must be something harmful and poisonous getting shot out of planes that can harm us below, we have the answers for you. This is another one of the more concerning contemporary issues that they take ridiculously outlandish stances against, along with Electromagnetic Pollution and Midwest Superiority. Don’t take a rocket scientist to figure out “whose side they’re on”. They literally want us “in a bubble” of slave labor, pollution, political class warfare and firewalls.

I’ve found that doing my own research and analysis on conspiracy theories has lead me to figuring out answers to other imminent questions that I personally have. Does this make me a conspiracy theorist? I spose so, but anyone putting that title before at least 50 of my others is for slavery. The conspiracy theorist moniker is almost always used pejoratively in the mainline vein of America, and so like “Criminal”, “Fag”, “Nazi”, “Nigger”, “White Boy”, which can go either way, and other names I’ve been called countless times, I can identify myself as such but anyone else is just doublespeak whipping their slave as usual – deserving of a crippling lawsuit, ego-crushing beatdown, and gas chamber execution – depending on how long and widespread they’ve been a proud slaveowner. Maybe a glory hole type gas chamber TV game show, like, if they suckie fuckie their slave to completion through the wall before suffocating to death, they may be spared. I’m not for the torture but I’d be so good at it. Like, I’d be Masters or Doctorate level at that bullshit. Maybe in another life…

How about Science Magazine from the American Association for the Advancement of Science? This was published in 2019.

“…Most aviation regulations and pollution-reduction plans fail to consider the climate impact from anything other than CO2 emissions.”

So how would you even be getting your information on chemtrails, from government-approved, peer-reviewed, private investor funded, family science experiments that you conduct from home? This fallacy just about sums up American Intellect. They “believe” something because it’s popular to think that way in accordance with American Exceptionalism, getting them immediate satisfaction, and possible brown noser points later for “going along with it” and “playing along”. They’re a lot like lab rats, or some other kind of easily trained, subservient rodent, whose genetics have been adapted for lab use for generations to better fit the needs of a select humans that determine what is intellectually relevant to those seeking answers, whether they’re self-aware to their privilege to the outside world or not.

The National Geographic crew covered this subject back in 2010. They said plane emissions cause thousands of deaths every year – those flying over 3,000+ feet up being the most deadly. Sure gives a new meaning to the phrases “City Miles” and “Flyover Country”. Also, due to wind currents, the European and North American airplanes kill more people in India, not flying over India, than Indian planes do flying over India. So, don’t ever call India dirty again with a clear conscience, without taking blame for it, provided you’re the type that calls other ethnic groups and nationalities “dirty” without understanding the reasons why an untouchable people may exist to yours. We already know Native Slaves suffer at the hands of the Nativist Slavers most often in the U.S.A. – more than Blacks, Germans and Mexicans do (and everyone else of course).

The Environmental Protection Agency (EPA), alongside the Federal Aviation Association (FAA), released a document in 2000 saying:

“Jet engine exhaust contains, among other emittants, oxides of nitrogen (NOx) and hydrocarbons that contribute to ozone formation. Jet aircraft are one of many sources of these pollutants. Ozone is a prime ingredient of smog in and near cities and other areas of the country.”

Other countries, like Switzerland, look to American standards and the International Civil Aviation Organization. This bullshit United Nations org has its own problems, though. Apparently, ICAO started blocking folks for mentioning “Taiwan” on Twitter earlier this year when the Rona was kicking off. They did so much so that the U.S. Department of State called it “outrageous” in a press release. This ICAO team would’ve been one of the units to help prevent the disease coming over to the U.S. by way of plane. They did nothing of the sort. Their Carbon Offsetting and Reduction Scheme for International Aviation (CORSIA) plan of 2016 has come under fire but it’s a scribble in the right direction, especially if we get back into the Paris Agreement, and up the anti to promote some level of carbon accountability not only to planes and airports but to the “business” and “travel” people that pollute our planet exponentially more by over/privilege-traveling.

So yes, Rodgers, those chemtrails are absolutely contributing to cancer, respiratory illness, immune diseases and more – especially in Wisconsin. This chemtrail sort of idea has been a vision of mine for many years now too. As a boy, I remember having these daydreams that some kind of Dow Chemical flesh-eating acid was coming down from the planes flying overhead. During my teens, these images morphed more into planes dropping bombs on us overhead. Condensation Trails, as they’re defined, are clouds made in a reaction between the hot air runoff of the plane and surrounding air of the sky. They don’t acid rain us directly in that sense but by do harm us by blocking the sun and contributing to global warming. Cloud seeding can be used to reduce cloud cover or affect precipitation to combat global warming. I’m curious to see where that goes. Stay safe everyone, minus the enemy. Mask up.