UPDATE 11/17: The four-person team arrived safely late last night. Re-watch the hatch opening and welcome ceremony below. Take a look at what the NASA-SpaceX alliance will be researching for the next 6 months up there too.

Elon Musk and his company SpaceX plan to launch the Falcon 9 rocket tonight around 6:27 PM CT. They’re sending Crew Dragon on mission Crew-1 to the International Space Station (ISS) from NASA’s Kennedy Space Center in Florida, if checks and weather conditions clear. Michael Hopkins of Missouri, USA farmland is one of the four astronauts. He went from Lake of the Ozarks to commanding a spaceship. The South African-American founder of SpaceX, and businessman, has been upfront with his interest in space travel, and colonizing Mars. He’s also known for his past ventures with Paypal, flamethrowers, Tesla, Neuralink brain chips, partner Grimes, OpenAI and satellites. He’s been on Joe Rogan’s show and performs demonstrations of his products. The eclectic, charismatic man of interest is more than a talking point. The billionaire has a company called Starlink, which has sent over 800 satellites into orbit with the proposed plan of a mass internet. Mr. Musk is partnering with Microsoft for the global science project, and has beta testers on it. For now, I don’t remember watching too many of these live launches. Might as well watch one since apparently we don’t have too many in my lifetime up until recent years, and change seems to be in the autumn air. 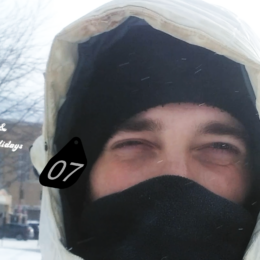 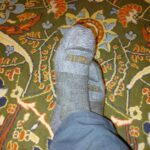