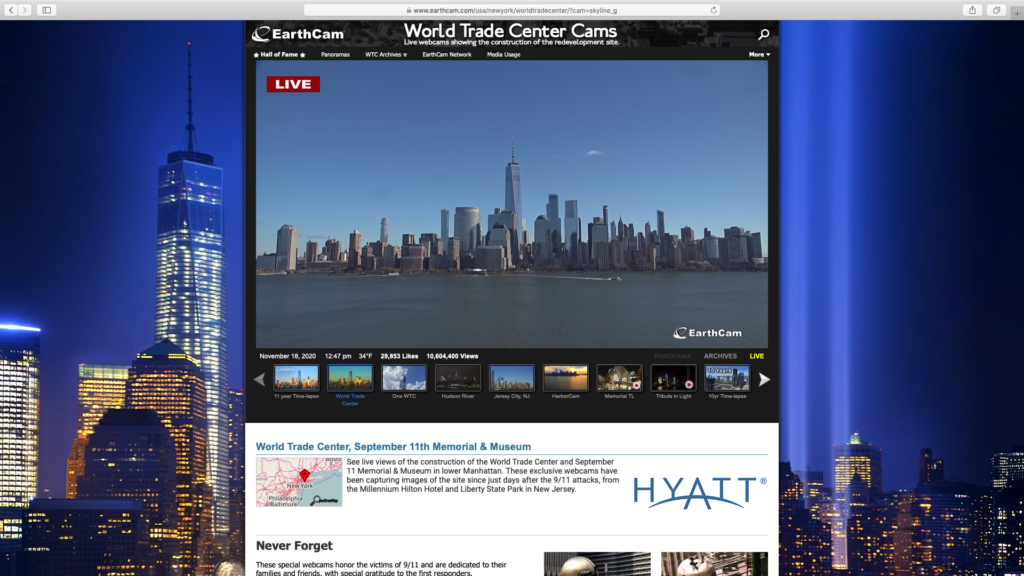 Voting Records are public so that fascists have a way to track you. The United States of America government makes it easy too. Just enter their name and date of birth into My Vote Wisconsin (Official Site), or another state’s equivalent, and “boom” you’re in. Go get you some full names, dates of birth, emails, phone numbers, addresses, party affiliations, and years of voting records. America doesn’t give a fuck about our safety.

I had to try it out, of course, so I started Googling area celebrities and finding their home addresses. Way too easy. Actually, when I went in to vote recently at the Dane County Clerks Office, I asked the person who registered me about it. I asked if I could keep my information off the public record. She said I could not opt out of sharing my information without paperwork of some kind, as I expected. Essentially, to get this paperwork, you need to have already been a victim of a stalking attack, or be homeless and living in a shelter. You wanted more proof America is a broken system that never worked? There ya go.

I could maybe understand why you might want to see a full list of voter names to verify that the correct amount of people cast ballots and they were counted but anything else is “PII” as we say at the Census. The term PII means “Personal Identifiable Information” and this whole situation is a big no-no for PII. While names attached to an entity (U.S. Government Voting System) is already PII, it is much worse to have names attached to addresses and/or forms of contact. You think Russia or China either can or can’t influence elections? Duh. They can pull all this information without going anywhere, or even logging in. Not that Russia or China or any foreign country make the list for top concerns about the voting process.

Another great site to pull someone’s most intimate details: Facebook. This company asked us for our names, emails, phone numbers, cities, states, relationship statuses, religious beliefs, gender – from the jump. They came for us as kids and new internet users. They didn’t even wine and dine us first. Make sure to remove and hide as much of that as possible ASAP. Social Media Martyrs live and die in The Book. If they were “on” Facebook, they wouldn’t be hiding underneath that rock. I’m constantly attacked for not having one, unable to defend myself against their mass of domestic terrorists, as they simultanously discredit me while stealing whatever they want in the name of privatized fascist repurposing for the social profile site. They prompt you to share some of the most intimate information in your life to the public, at the same time as they foster a politically weaponized groupthink within the application.

For Freedom of Speech, you do need to allow people the right to say the head on spit type barbaric shit. Doesn’t matter if it’s “sincere” or “true” or whatever they say. It matters that they’re allowed to say it, unfiltered, and then that message is sent to those who want to hear it, unfiltered. Have you ever played the game of telephone Sacha Baron Cohen? The Telephone Game does not help maintain a message’s integrity, it dilutes it. Takes a child’s level of understanding to figure out what’s best for freedom in this case, which is why I realized this information at the same time I was learning the Dewey Decimal System at Windsor Elementary School. Kinda British sounding, ain’t it? I know there are people like Mr. Cohen that get confused, and he’s funny or what not so people take his confusion on important matters seriously, but this Politically Correct/Cancel Culture stuff has to die forever for our freedom. There’s no way around that, and forcing it is taking the side of the wrong side of history, and slavery, again.

Like I said, bitch made dicks stand in the way of Freedom of Expression and Translation. Those same people, and their people, are historically known for lying, cheating, scamming, misrepresenting, murdering, raping, enslaving, and so forth. These are not the people to listen to about fact checking or validity. I am the person you look to, and others that run INDEPENDENT PLATFORMS. The more people you have, the higher likelihood of someone privileged getting their insignificant feelings hurt. I should be draped in journalist, rapper and military awards for the wars I’ve survived to teach about. Again, America is not a meritocracy based on historic and present scientific fact, content moderation and coin currency were invented to keep hard working people controlled by scared entitled bureaucrats.

Remember how the “sane” people say it’s crazy to cover up cameras on your personal devices? Have you heard of Earthcam? How about Insecam? Some hackers have said they’re just using default passwords to pull these up. Make sure to change yours right away. Obviously, some hackers are going further than default passwords too. If you want to be certain that you’re not being recorded, put a sticker or some other kind of slip over the camera when you’re not using it. Choose a spot that you leave your phone when you’re at home, so you can be sure you’re not being watched as you’re changing, using the bathroom, or sleeping. Not everyone is being watched. You’re most likely a non-issue. Either way, make the decision for yourself. Sane people don’t like being secretly and/or forcibly tracked, watched or spied upon. That’s their fetish.

Down the line we will have to sign agreements and give our approval, as we enter certain places or grids, because they’ll require live camera feed there at all times. The Patriot Act is fascist policy. The Five Eyes organization is a fascist organization. Filtering out or banning the meanies and buttheads is fascism. Fascism, Fascism, Fascism, like, can’t I just be happy or talk about something else? These are things confused fascists say to me. Permission and transparency or more heads will be spitted up. Earthen humans will show live skinnings and decapitations and this needs to be available for all interested to see. Oh ya, they love to use personal voter info for Gerrymandering and Redlining too. Fair Maps! Peace.

2 thoughts on “Public Voter Information Is For Scammers”