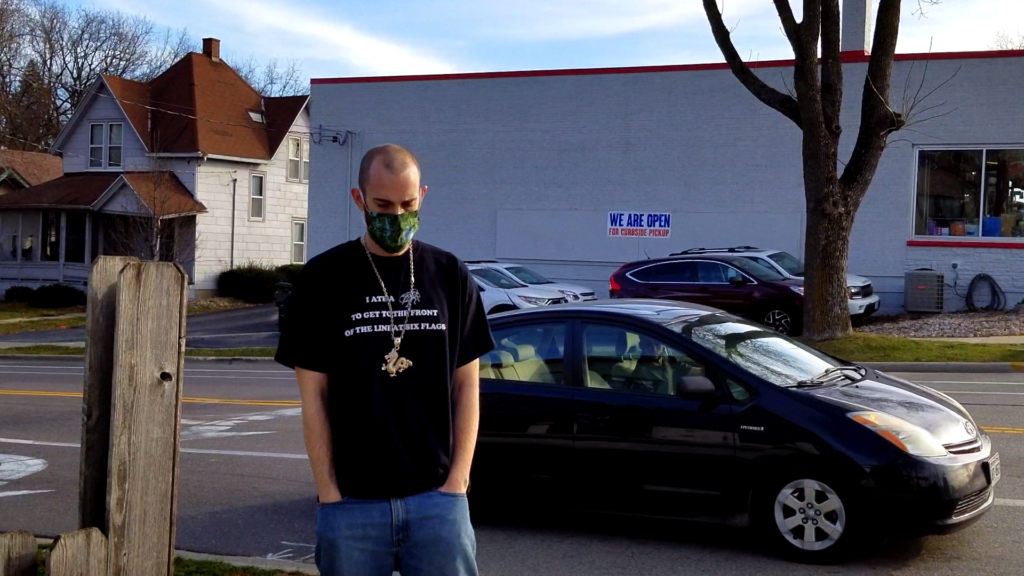 You know what else? They use foreskins from baby boys to make face lotion. Oprah promoted the baby torture lotion on her show. Sandra Bullock and Cate Blanchett are on board with the baby sex slavery. Kate Beckinsale too. I want to be guaranteed my foreskin was destroyed completely immediately after the procedure. I don’t trust this unit-lead health/medicine industry. Faggots. Cunts. These whore cunts don’t give a fuck about us guys. If they did, I’d be a multi-millionaire some 5-15 years ago. Treat the authentic ones well but fuck and dismiss as many of the hos as possible. That’s if you want, of course. This advice is not for falling in love with a bitch. They don’t take themselves seriously at all, though. I’ve had these whores tell me to degrade them, ruin them, and punch them in the face. Watch out for the face punching by the way. And the choking. Those are tickets to jail and she decides when you go. Just wrap it up and don’t get attached. Get in, get out. This is excellent advice I never got. Use them to advance your career if you want too. Whore it up bro. I never have and never will but the self-retarded cunts do this as exclusively as possible – jumping from one paycheck to another. Who’s to say guys shouldn’t be closet pro-ing in equal parts?

Why wouldn’t their people kill already born babies? And they do harvest baby organs. We have proof they harvest foreskins, at least. Alex Jones yelling about all that crazy baby rape sense is almost undoubtedly true in some part of America. Wasn’t there just a huge bust involving celebrity Jeffrey Epstein – who was friends with Democrats and Republicans, Donald and Hillary – who’s case was also dismissed because he committed suicide or was murdered in jail? And how about those Hollywood rapists? I told you they’re all disgusting, guys. No fucking bloody shit the rest of em are just “keeping their mouth shut”. This is one of the only periods in their lives they’ve gone without a dick, asshole or cunt in their speaking hole and we can smell it on em. Look at how these Daily Beast people are deadset against “conspiracy theorists”, just laughing at “Tinfoil Hat” and QAnon working class guys trying to show concern for LITTLE KIDS! The fuck?! They think rape is way too funny, man. They think it’s hilarious. We’d be better off with them gone forever. And they’re always into taking advantage of youth. They enslave how ever many young, energetic, positive, progressive, innovative people as possible. Then, when they’ve sucked them dry of all their jizz, blood, sweat and tears, they shit em out like trash. This is the America that not-me was/is standing up for and I’m sick of all this racist, faggoty, rape, slavery shit and I’m tired of hearing what’s “real” and what’s “fake” from the most non-authentic, advantaged people that Earth has to offer. Been this way my entire life.

Doesn’t matter if they’re “Devil Worshipers” or whatever. Worship the devil, or angel, or person, or whatever the fuck you want idiot, just don’t turn into a one true god/false god/you’re not god/we’re all god or whatever the fuck that is also a fascist, because then you need to die, like the idiot you always were regardless of what religion or spiritual entity you ever believed in. It ain’t German and/or Norse Pagans doing this shit either as much as they like to tie lines or directly blame those of German and Norse Ethnicity for problems that are not of their fault or their ancestors’ fault whatsoever. They’re just mad because they’re short and don’t have blond hair, they’re dumb and untalented, or something retarded. They do the same with Pagans/Folks/Ethnics/Minorities and use those terms strategically to polarize us in the working class, using our cultural backgrounds against us (and not for us anywhere close enough to offset the discrimination). Those of more Northern and Eastern European ethnicity, noticeably, do far less of the whole sexually confused, dress code, rapist fanclub, sex trade, forcing genders, pc culture, pretty little smooth boy vs big ugly hairy bear, thing. This is some ultra privilege amalgamation of ancient English-Mediterranean area heritage, a bloodsport game involving murdering and raping the “evil” and/or “inferior” race(s). Their agenda is definitely anti-Native, anti-Black, anti-Chinese, anti-German, anti-Russian, anti-Midwest, anti-Wisconsin, as we’ve seen. They speak it outright with pejorative slurs and accompanying racial caste speak that plays into the historical privilege of the non-working class.

Beauty pageants are an American tradition too. Those are great for turning non-pedophiles into pedophiles. And remember, just because she’s a female, or whatever, that doesn’t mean she’s not a child molesting rapist. They marry an abusive asshole and let their husbands have at the kids every day. Then they turn around and cry like they’re the ones having real problems in life because their mascara is running and they won’t look pretty for the next social gathering but at least they’ll have someone else to put their entire life’s blame on. You know what kinda jokes male and female Americans find really funny? They love the jokes about black male on white male rape in jail. Those are their favorite types of jokes. When in doubt, make a joke about a Nazi getting gang raped by a group of Niggers. Use those words too. That can’t go wrong. Even better? Make the white dude gay. Or is hetero better? Not sure which, like a bisexual. Either way, that’s Classic American Humor.