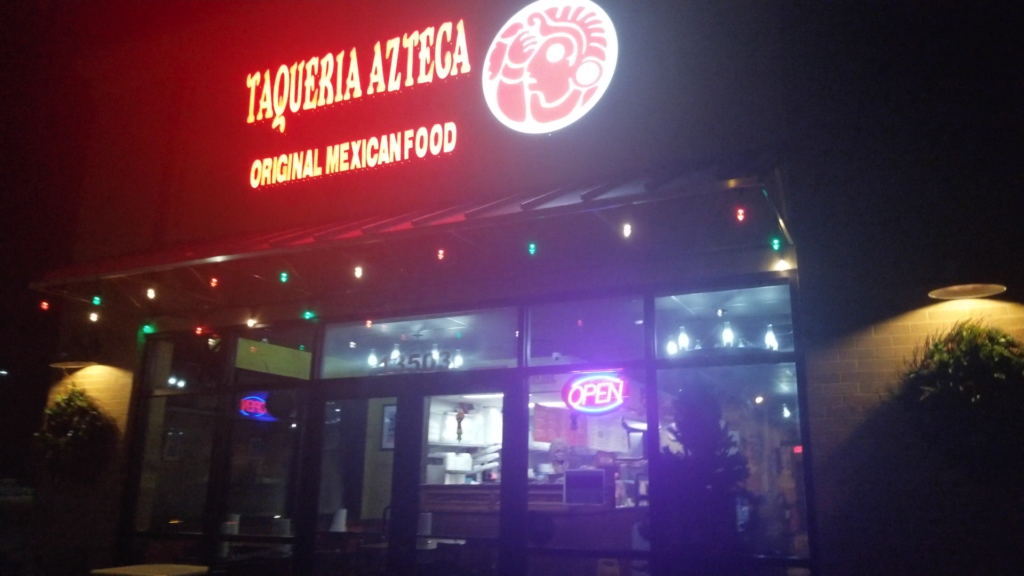 The Name Game (aka the Blame game) is a game I used to play/yalp much more as a little boy. That’s until now. Now, I’ve gotten back into it. To rehash from last lesson, they love calling people by names that don’t belong to them. Mean names. Insults. Slurs. Slights. Undercuts. Ha-ha-ho-ho. For instance, instead of calling someone by their name Goba, they would call that same person something like Verasodigasdgasfasdfhgeripthy. This isn’t the same thing as the blame Game as we know it but some do interchange the terms.

The Blame Game is projecting an unrelated amount of fault on someone, deflecting from yourself. It’s putting your judge of character out there for all to see, blaming someone in general. Blaming someone else for problems that are more related to your life than theirs is less important for your personal wellbeing than taking take of yourself. Simple. The way to escape this game is by figuring out how to compete with your neighbors and peers and so on, and being confident in your work. You should be proud of all your hard work and the rewards that come from that. A good rule is to only project what you may think upon someone else what you could take yourself if the force were inverted. So, that’s physical, emotional, or whatever other form of blame y’all can invent to hate one eachother for assisting each other in enslaving more qualified and harder working people than yourselves.

Another variation of the name game involves picking a starting word, again, like the last game, and then an end point, and figuring out how to connect them using online encyclopedia/dictionary/thesaurus. The way I played was through Wikipedia. Start with something like “Pidgeon” and then try to find a way to click to another page that might be way different or similar like “Pokemon Black”. Ready, set, go. First person there wins. No typing.