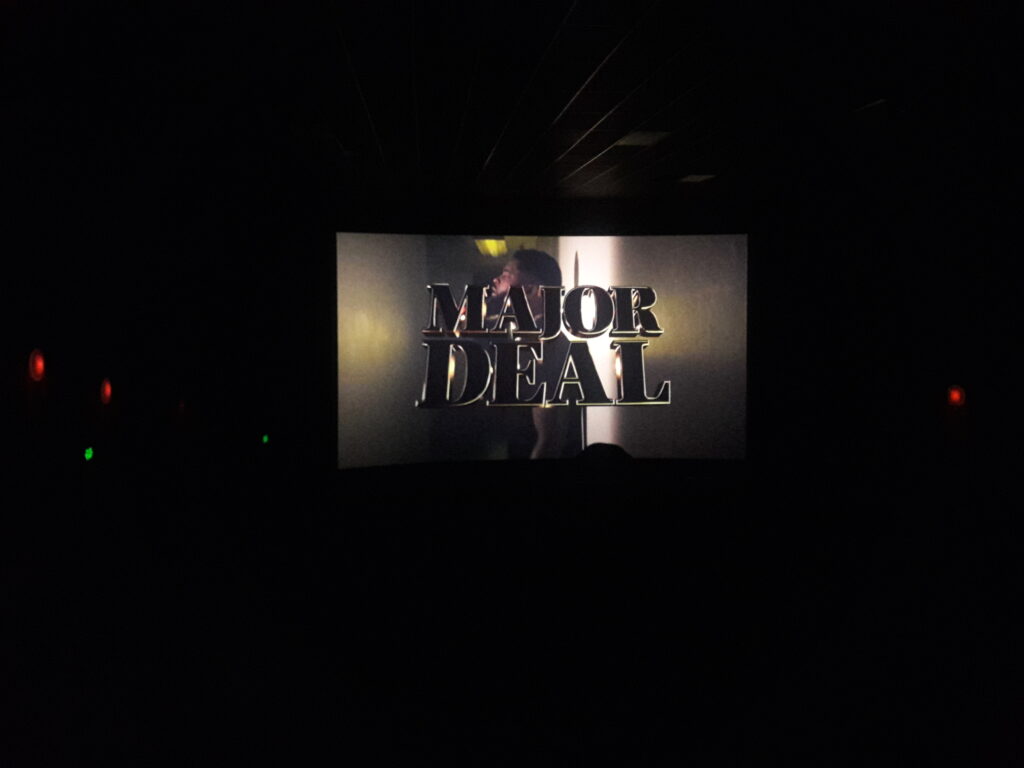 I remember Don (obviously I’m not calling him dad or or Chris mom as much as I can help it forever) said something like, “You need to go off the map” around 2016 when I came back to 6680 Token Way, DeForest, WI, 53532 (Don also told me that Windsor was established as a village at this time and likely told me that our home there was also Windsor at that point). Still shows DeForest. Not that this is significant at all in the grand scheme of anything. Breaking off the grid definitely is.

Part of the “Split Tree” thing is the “Two Hemispheres” of the brain. They’ve been loading that into us for a while. Also to continue on Jamie’s cow ejaculatory, he also used it on a tree and animal. Apparently, according to these thoughts, he was the first person to electrocute a tree and animal and have them fuse in a functioning way. Might’ve been a person, cow or pig. I think Jamie knows about The Farm in Deerfield (none of these thoughts up at the northern farm in Menomonie area) and the Hong Kong Hospital Basement.

We are still in the grid. If we weren’t, I’d be rolling in money and women. That will be one of the first things that I’ll be doing for a day or so. Just guap, bitches, and weed, bro. Maybe some blow. I don’t know. I feel like trying opium again. That was good. Shrooms too. Those are awesome. Boos? I have liked it more than not. We’ll see. Some of alcohol is tied up with the rape and murder an scamming right now, so… we’ll check in later on nat.

We gotta break out like Katniss Everdean in The Hunger Games.

Apparently my face, hair and skin color looks like Jesus Christ. I’ve been told this before, like once, maybe twice or three times. No one has ever insinuated that I’m Jesus or Jesus’ grandson or anything.

Putting coal in front of lasers helps as well. Even if they’re placed underneath.

There has been this competition between them over there. They’ve been pitting “China Math” vs. “Jew Math”/”Israel Math”/”Palestine Math”. As far as I understand, China math is the only legitimate math. The Jew math, or whatever, is just pseudo cryptology, pseudo sociology, pseudo science, pseudo art, racism, slavery, horrible people, privilege, whinyness, etc. Duh. Chinese vs. Jews in math? For real?

All my ex’s are hos, far as I know now. I’m talking about my dating from Megan and on. Before that, I dated Danielle Hertel for a month or a few, Alyssa from middle school for less than a day, Lauren Caruso for a few weeks maybe, and Teresa Kroll was my first “girlfiend” according to her senior class photos that she left out at her grad party, which I attended.

I’m using the dates I know, per my life as it’s working. So should you. We should figure out what the differences are and combine the results. For now though, it’s good we maintain some sort of normalcy with time. Even if you don’t think we existed in 1990 or whatever, use the old dates still. That’s unless you have some special situation figured out for you and yours. Please share with us. We’re trying to figure it out. Give it to someone physically. Not in code, faggots. No codes, faggots. Real adult shit, faggots.

The first time I remember the consistent horrible dreams was maybe 14. Could be 16. Of course, Chrissy tells everyone she can that “Cliffy”, or whatever name, started “having problems” when my “grandpa” died when I was 14. I was invited to that funeral. Not sure if I was invited to “grandma’s” on that same side. I wasn’t invited to either of the Grefe’s funerals, as far as I remember.

There may be a single day where I haven’t been tortured, scammed, slandered, beaten, and raped, ripped off, at all.

I stared straight at the solar eclipse in summer 2017 and I’m supposed to seem like I’m getting more blind since because of that. Fake. The Sun charges us up. And our irises. The Sun will charge both your skin and eyes, changing their colors. Sometimes ya gotta put the time in, though, depending on where you’re at.

Every single being should have its on dreams individually. You own your name, body and brain when you’re born. Your parents don’t own you like that. They are a “guardian”, which means they should feed you and drive you places, if possible. That’s when you’re young. Eventually, we have this idea around here that parents “help” us pay for college. Turns out, they don’t. They did drive me some places (with my cars), let me stay at their (my) house, They should never be sexually harassing, torturing, assaulting, scamming, stealing, lying, xenophobing, or any of that related stuff – to you as their kid.

I’m not dying when I go to sleep. I’m not coming back alive when I wake up from sleep either. Retards. We should all be able to record our own dreams if we want, eventually, and then sell them.

Curse words, adlibs, in between words, and whatever else like that is not usually super meaningful. Probably, it’s more dependant on the context and stress, tonality and situation. Basic. Anyone not knowing that, is a kid either in age or mindset, so they should all be in the same class (only the criminals are in different facilities).

Dustin Wichmann is a direct descendant of Adolf Hitler.

Something about World War II being a bunch of faggots running around banging each other and calling that a war. No fighting, Just fagging. That’s in contrast to our people who apparently did go to war and fight against Nazis, killing many. Apparently, Russia killed many too. Grandpa Grefe said he was there. He was in foxhole, while they were sending mortars, and I remember holding a couple of the guns he brought back from dead “Germans”.

I’ve been hearing in my head that this was actually a fag battle for who’s the biggest faggot – America or Germany or whatever? Or it was a battle between people confident in their sexuality in Germany vs. faggot Jews in Poland.

Sounds like mentally jackie got my foreskin back at some point last year. Maybe it was sooner. Not sure.

Image from Major Deal premiere at Chinese Theater in Hollywood, Los Angeles, California. Or Mexico? Or neither?

Titles, words, tags, names, forms of media, times, and anything insignificant like that shouldn’t affect your, my, our, ability to view all the information. They shouldn’t be anywhere near a computer and shouldn’t have any cybernetics in their bodies at all. I’ve never agreed to have cybernetics or nodes installed in my body, or to have my body mangled, butchered, attacked, cut, or anything like that. That’s them you stupid shit.

Something with a fag baldie fatty brownie class in India. Sounds like those are/were a big problem there.

I have always been the person to lock my doors. Same with windows. Not anywhere close to leaving them open every week.

The most annoying, overstepping people I’ve seen lately in this last month, who also seem to be somewhat interested in the team, are Jamie Walker, Daniel Acosta, John Fiscus Sr., Martin Binning, Tom Kirkland, and Ron Perlman. With Ron and maybe one or two others, he only comes around to get a direct line of view at me when I’m at my desk with my phone, working. Some of the others have come in and throughout the house, steal my property, shove weapons in my ass, attack me, insult me, go over me, and bitch a lot. Also, there are at least a few that have come and spied on me while I’m in my bedroom, the bathroom, and asleep. That’s not acceptable at all. They should’ve been gone. Sometimes, someone might be needed like that to prevent a lot of soon or future problems for me, and us, and that’s cool of course. Forewarning is the professional thing to do first there.

My articles never have to be in any order whatsoever. This is my website and my platform and my company. Stupid fuck. Remove all of them complaining about that as well. Same with anyone that’s coming by to listen to me, hear me talk, sing, whatever, do God stuff, act, make commands, for their benefit. Dead. Gone.

2 thoughts on “The Grid”