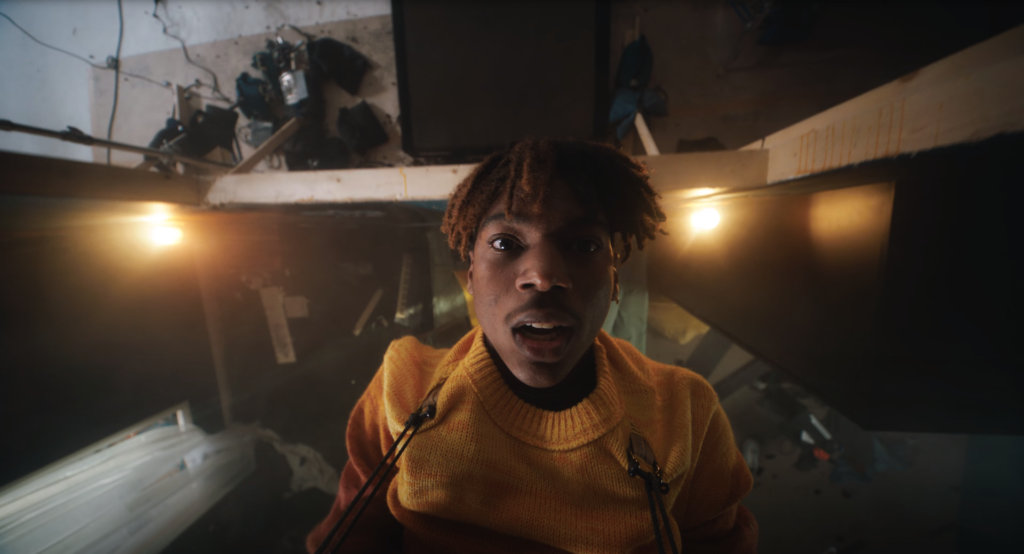 Hyperpop is the new punk rock of rap music. You got a lot of sing songy hooks, taking drugs, bleached hair and tattoos, wailing about relationships, and talking down on others for not living up to bougie expectations. Think of Lil Uzi Vert and XXXtentacion. There’s nuance to this music, though. Also known as digicore, there are many Black and White people making this style of pop now. There is this more obvious than ever desire to play with stylizing names – to swap out s’s with $’s, vowels with x’s, and all the other letter swapping scrabble moniker making – to mystify followers. Loaded with autotune, the music squarely fits the style of Generation Z – as digital and angsty as possible. The music is heavily compressed yet also distorted, creating this crunchy electronic sound. It can be fun to listen to for a while if you’re high. Topics are a little too basic for me but obviously many others think differently. Songs are commonly short too. This is to be expected in an increasingly sensory overloaded culture but in hyperpop entire albums are often filled with 2 sumn minute records. I wouldn’t be surprised if we heard an under 2 minute radio record in the near future. Most artists in this genre reach to either take obscure and/or gloomy words and flip them into emo love songs, or tread the line between one definition of a one word song title and another to make shit seem deeper than indecisiveness. Drake is famous for that and so are many hip hop and rock artists but not on this burgeoning Google-a-word-make-a-song tip like this. Like most artists that try to sound hard, it sounds forced a lot to me, but only losers hate on others for trying to fit new words into their diet. Eat.

Midwxst does it as good as any of this class of punk rap artists. The electronically oriented Indiana artist has talent and also pays tribute to the Germany company Soundcloud and the platform for giving rise to this sound. He’s right. Da Cloud has given a voice to more musical artists than any other platform. Easily. If you keep up with music and you’ve been on Soundcloud in the past 5 or so years or so you would have heard plenty of digicore. Obviously, Soundcloud doesn’t operate on a paywall so you’re gonna have more open space for original ideas and unique personalities to upload music. People that hate on Soundcloud are the same proud fascists that hate on the Midwest. This is not the only sound that has built up around here regionally that is also found on Soundcloud either. I encourage everyone to go exploring and find someone you can jam to that didn’t have to buy their way onto the radio to make you a fan.