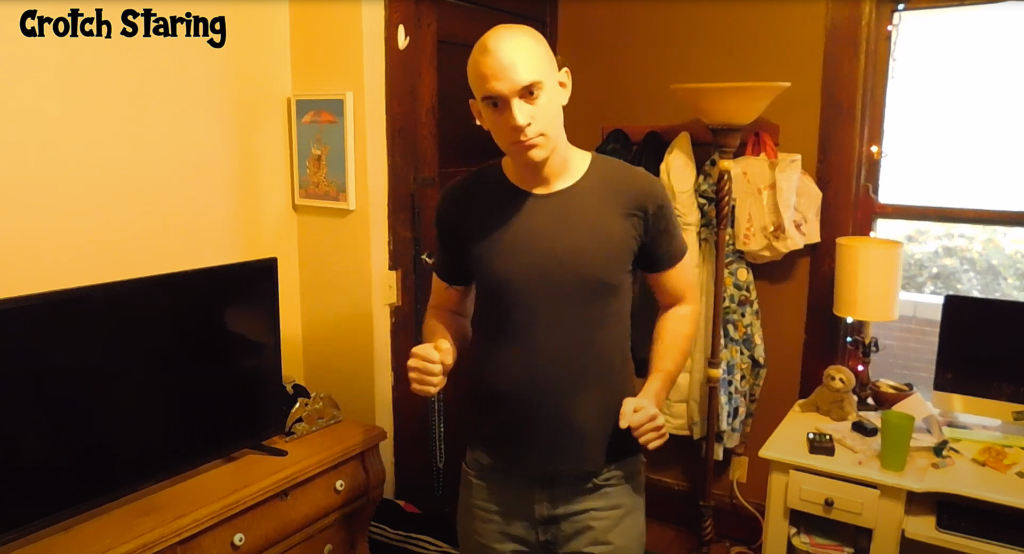 American females play games but generally speaking they’re not good at games or have game. Obviously a big reason for that is they’ve been taken care of my their male counterparts for centuries in this country and millennia in the history of humankind. In almost every case, working is an option and a choice of companionship exists. The Midwest is the working center of America and around here the culture is that males should be smarter, the primary provider, open doors for women, shower them with compliments, pay for their meals, support them emotionally, speak cautiously in their presence, carry their things, accept being the butt of their jokes, do the dirtiest and most stressful jobs, approach and game them up, protect and die for the female. This is chiefly why rappers call American girls hos. Almost all women I’ve met from other countries see the American gender sharers as dumb, whiny cunts. I love women. Pussy is awesome. One day I hope to meet a non-prostitute female with game. The society we live in is one of the worst to ever affect the world, though. Sometimes ya just gotta laugh at a bitch to get through it.