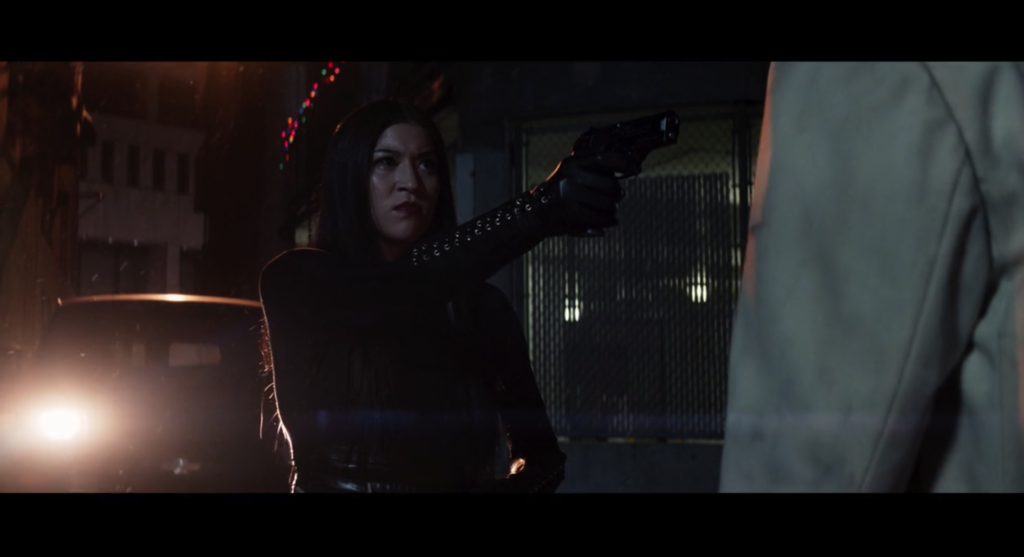 I was watching Hawkeye yesterday and a particular actress caught my eye – Alaqua Cox! The young Menominee and Mohican actress does an incredibly memorable job on the Disney+ show playing the intriguing role of gangster Maya Lopez aka Echo. She’s also deaf and an amputee, which echoes the character in the series. Seeing this Wisconsin Native American beauty throwing her hands as a badass boss and then acrobatically kicking serious ass with a partially artificial leg is one of the coolest things I’ve ever seen in American cinema in my lifetime. Happy Christmas to the Christians and Christian holiday celebrators of America. Check out the show when you get tired of your family and presents around lunchtime.

Alaqua’s character Maya serves the Tracksuit Mafia boss Kingpin, who I remember as a key villain from the Spiderman cartoon in 90s, but I don’t remember her being on of his goons at that time. Echo has the ability to mimic the fighting styles of anyone she’s come across. According to this MCU story, which can vary from previous shows and comics, Maya’s “uncle” Kingpin uses her as a valued enforcer in the gang, but he also tips off Hawkeye (in his Ronin ragesuit) to a Tracksuit Mafia meeting where the Avenger kills Maya’s father. Kingpin of course lies to her about his twofaced activities, so the Native superhero is dangerous and out for revenge but also loyal and confused – unclear on who her enemy is. The two go back, as we see in a flashback – Alaqua’s cousin playing her younger self. So Echo is still an antagonist for now but depending on what happens exactly at the end of the season finale, she might join forces with Hawkeye and his sidekick Kate Bishop. We hear a gunshot after an enlightened Echo is pointing a pistol at Kingpin in a back alley, so she either fucked him up or it was one of those Hollywood things where characters shoot a dramatic shot past someone’s head into the ground and then get emotional. Hawkeye may be a limited series but the spinoff Echo is in the works.

Alaqua Cox has instantly become my favorite actor to star in the MCU. She was born and raised on the Menominee Reservation up nort in Wisconsin. This is the largest reservation east of the Mississippi. Apparently this is her first role as an actress – and she crushed it – further proving that Hollywood and American hierarchies are atrociously out of touch in general, and also the greatness of this incredible woman. Alaqua worked for a nursing home, Amazon and Fed Ex before landing the role. And just take a look at her Insta. Alaqua looks like a fun person. Notice the presence of her doing a variety of activities, showing her natural face and character, not participating in the nationwide ho-in-a modern-apartment-contest, or ass out fake smiling aside some Brad with a meaningless inane caption underneath. 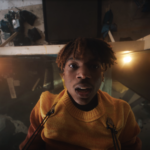 2 Replies to “Alaqua Cox Echoes As Native Superhero With Disability”

Excellent way of explaining, and nice paragraph to get facts about my presentation topic, which i am going to
convey in institution of higher education.

Your place is valueble for me. Thanks!…