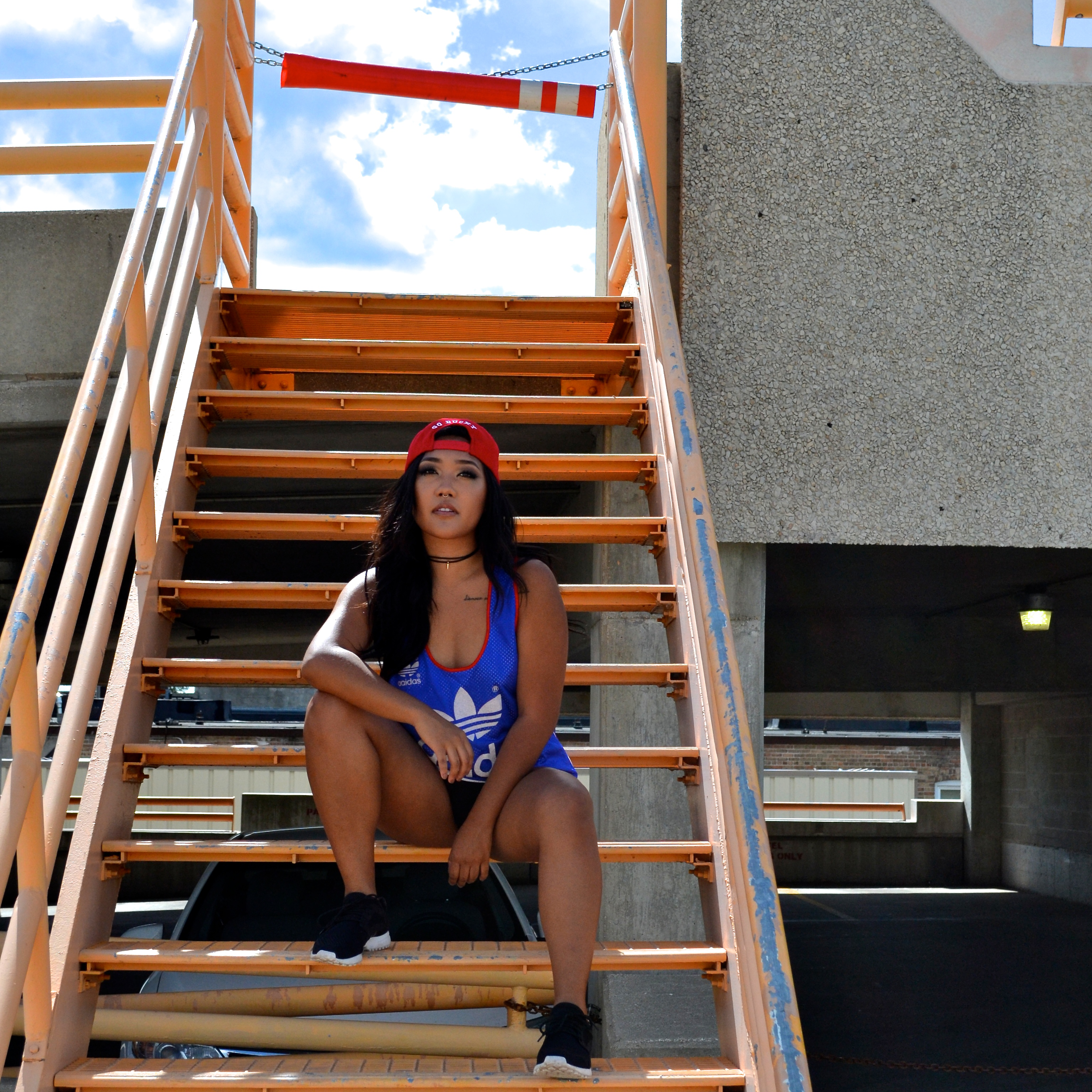 The young artist recently moved to Fon Du Lac, bringing her much closer to Milwaukee – a city glowing up for it’s success as an independent music scene. “It’s hard when you’re in a small town that isn’t heavy based on the arts,” she says, and she’s right – it’s harder to make it from a small town than it is from a big city. In other words, it takes a particular caliber of work ethic and personality to achieve what Heera has at such a young age. She has a beautiful brain with an even more brilliant outlook on life.