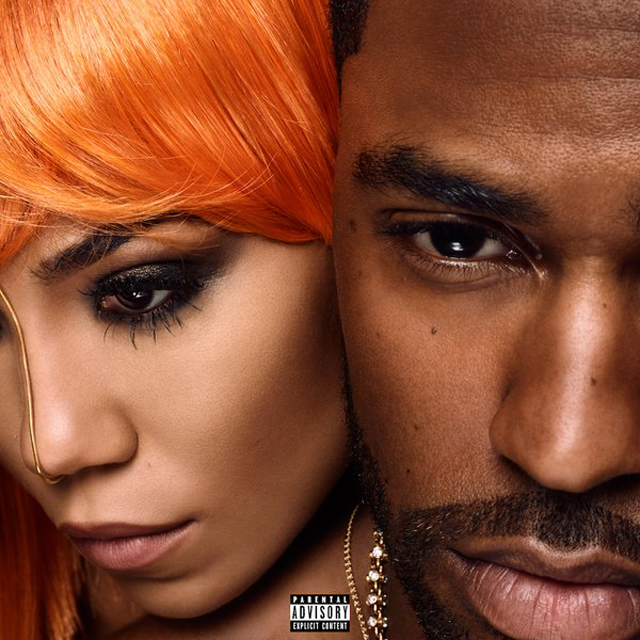 They just announced it a few days ago, now it’s here. Big Sean and young Jhene Aiko are amazing for this Twenty88 album. In a world where monogamous relationships and hard work are pushed to the bottom of a record label’s agenda, Sean and Jhene push for a different way. Bless up, this is Detroit, Michigan to Los Angeles, California. Sean’s got another album coming later this year too boi.