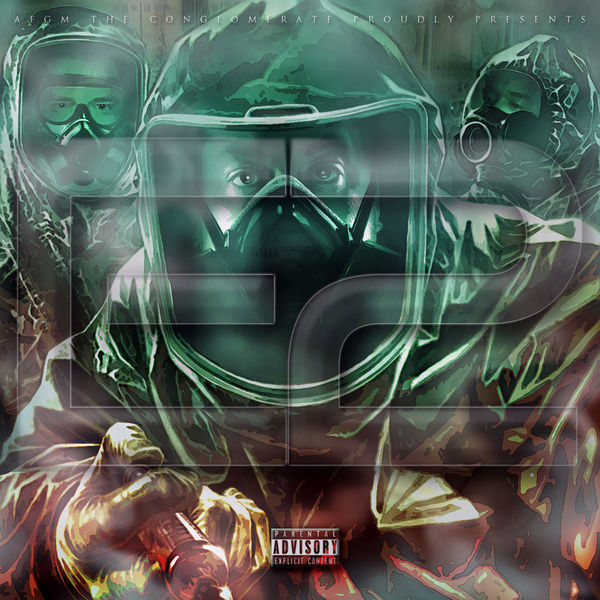 Chaos NewMoney embodies the wild side of Mad City. He’s loud, unpredictable and won’t hold back for none. The Madison, Wisconsin native dropped the second part of his Ebola series on September 16, 2015, showcasing his insane freestyle ability and auto tuned hooks.

Here, the emcee speaks out on the Tony Robinson murder with “Motivation”:

While the auto tune can overshadow the lyrics at times, Chaos is in the pocket – always. Whatever he ends up recording will sound good when it’s done. We talked about how he got to that level last year. “Honestly man, I think it’s the comfortability in my flow,” he said. “You can hear the growth in a lot of new artists, you can tell they was reading off paper”.

Also, the artist vibes with his engineer Scattered Brains on a different level. For the past few years, the two have been comfortable enough to drop a mixtape damn near every season.

Ebola Part 2 is a mix of hype and romance. The high energy emcee levels it up on this project too, adding more melody and structure to his unscripted style. This is only a collection of bangers, though. I can only imagine what he has planned for the debut album. AFGM or eat glass. 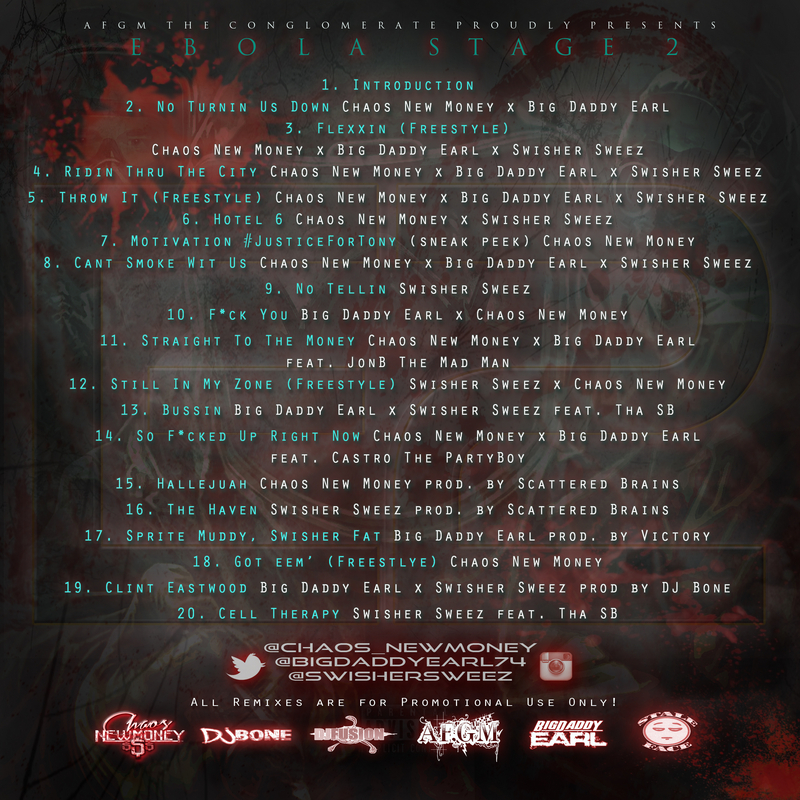