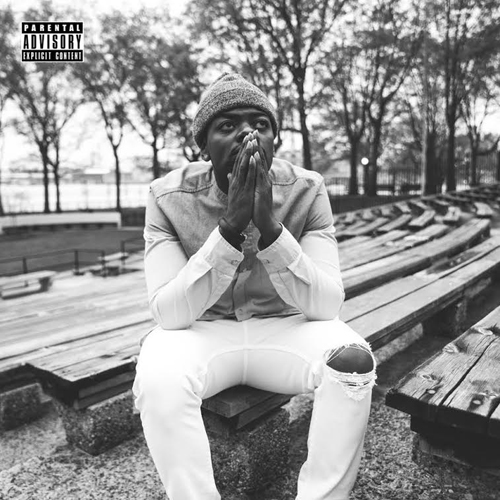 Gerald Walker dropped a lengthy project a few days ago, one with uncharacteristically short song titles (September 22). Don’t think that he’s saying any less though. Don’t ever think that.

Gerald Walker has dropped a gang of tapes along the way, a collection of melodic and emotional records, and it’s almost like he’s said too much to be so humble. He stays cool on Target – the fresh album is honest in a different way – a conceptually pure way that makes it easy to play for general audiences. Smart move, I think. The Chicago born, Milwaukee raised emcee is now living in New York, where one looks to make hit records. Maybe it was a good idea for him to shorten his thoughts and make his music more presentable for commercial purposes. Everything else is the same old Gerald Walker – poetic, conversational flows over pensive, soulful, uplifting Midwest instrumentals.

The double-disk, 23-track debut album Target is beautiful. It’s some real-life Aesop’s Fabels shit. Play it, play it again, and then pay the man.

Here’s the video for “No Heart Feelings.”