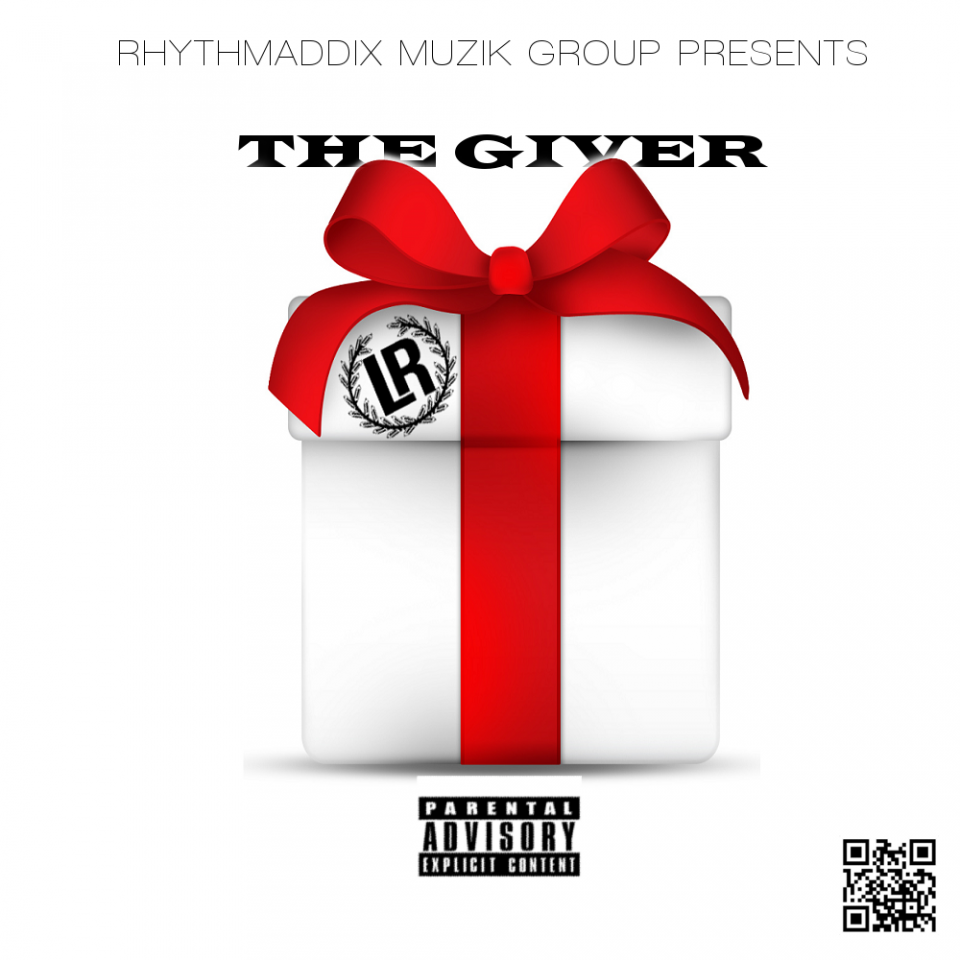 L-R steps off the cold Milwaukee streets for a minute to lace up The Giver for his fans. The creative emcee innovates through this gift album, cutting it up with flows and heartfelt stories that go perfectly with the funky, upbeat, Houston-influenced beats from Mike Regal. L-R is a conscious emcee but he’s a composer as well. He has a vivid imagination on his debut project The Giver.

Wisco artists are known for having out-of-the-box approaches to Hip Hop. “I really just want you to say what you think,” L-R recently told Basement Made. I think independent artists like LyricsnRhythm are giving their listeners more time to absorb their music after each drop, before putting out another single or the full project. This is in contrast to the Southern mass production strategy, kicked off by Lil Wayne and the mixtape rappers in the 00’s era. Taking that time gives The Giver more hype than if L-R had dropped the tape without any marketing beforehand.

The Midwest has always created a lot, but we’re also deep thinkers. Artists are getting educated on key industry strategies and employing them outside the labels. If you haven’t heard of LyricsnRhythm through his collabs with Mike Regal, Ar Wesley and Cool Tay, now’s your chance to hear a boom bap wordsmith with a smooth nuance. “This is my gift from me to my supporters and to introduce myself to the game,” says L-R. Mammyth mixed it. Bless.

“Growing up in the city, we knew only God could keep us
Imaginations took us away, so violence wouldn’t reach us
OGs were still players, nobody on them bleachers
And we actually sat and listened and valued lessons they’d teach us”