Written right in the middle of Charles Grant‘s video is “please*dont*have*any*expectations”. There’s a good reason for that. The outspoken rapper has a mouth on him and he’s not afraid to voice his opinion, popular or not. The message behind this “Expectations” loosie record, is to take Grant as he is (February 10, 2016).

The emcee hails from Westfield, a small town located in Central Wisconsin. While Northern Wisconsin is largely “White”, this artist connects with Hip Hop with stories of a different kind. “I am forever a Westfield rep,” he tells Basement Made. “There is a very dark side to rural Wisconsin that people don’t even know exists.”

The artist explains that he also lived on the North Side of Milwaukee, then moved back to his hometown, and eventually to Madison. “It was actually Tampa first where I met DJ Sandman, and he told me to go back to my homestate,” he says. Charles has an interesting perspective.

Rellim on the beat. 2DBZ premiered the video. Keep your eyes peeled for Charles Grant’s upcoming Karma project with Brooklyn producer J57. The rapper claims to have many unreleased songs ready to go for this year. 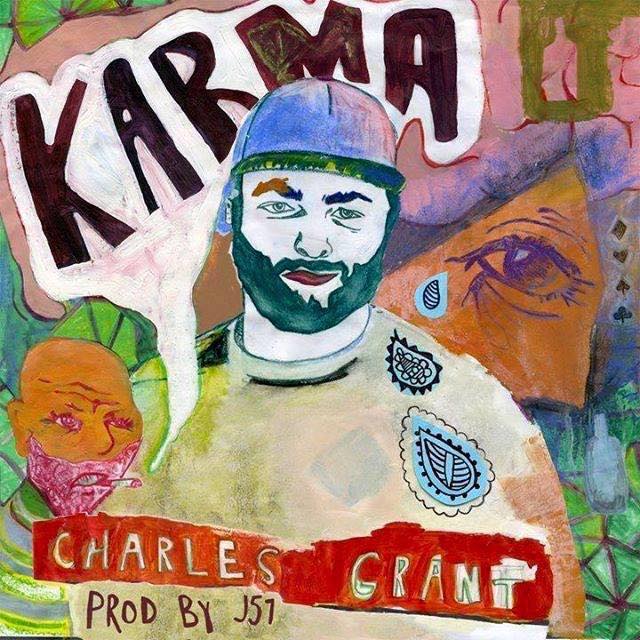